Stage, Setting, Mood: Theatricality in the Visual Arts examines the formal means artists employ to impart a sense of drama and setting in their compositions. The exhibition opens with a free public reception hosted by the Women’s Board of the Museum of New Mexico at the New Mexico Museum of Art on February 5, 2016 and runs through May 1, 2016.

In the performing arts, "stage, setting and mood" refer to the evocative and emotional experiences that can be created in the physical space of the theater with the use of backdrops, props, lighting, sound, and the work of the performers. In the visual arts, artists employ theatrical pictorial means to appeal to the senses. Colors, bold forms, and compelling subjects can be called on to elicit an emotional connection between viewer and artwork. In this exhibition, artworks that feature high drama, theatrical presentation, and narrative storytelling, demonstrate the connection between sensation and spectacle.

The exhibition comprises close to 50 artworks dating from the late 18th century to the present. 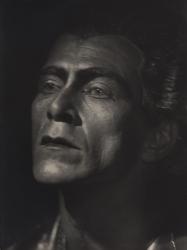 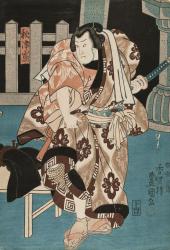 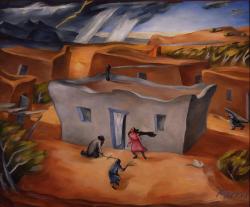 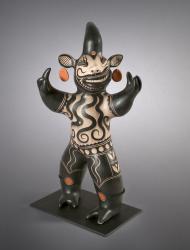 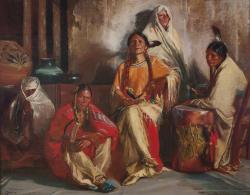 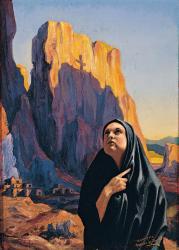