A Walk on the Moon

The 50th Anniversary of the Apollo 11 Moon Landing

Come be a part of the world wide celebration of our nation’s space history and learn about the role New Mexico played in it.

On display will be the Mercury Space Capsule 12B, created as a backup for the mission and on loan from the Smithsonian Institute, which illustrates the series of one-manned exploration missions leading up to the Apollo 11 lunar 8-day mission and first moon landing. 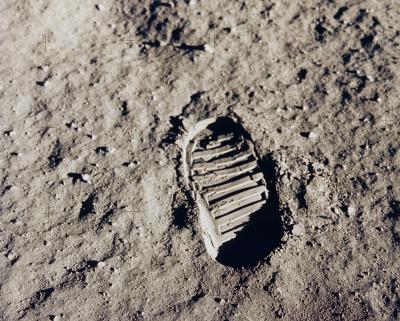 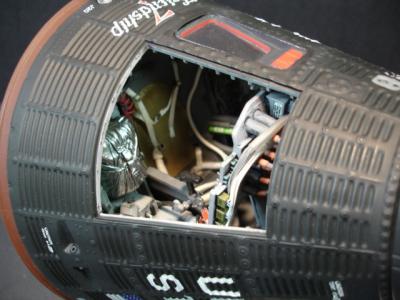 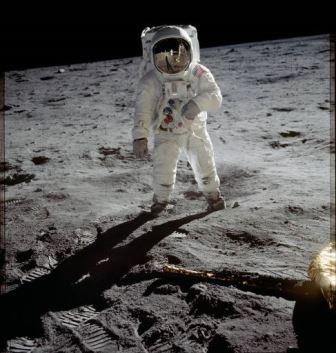 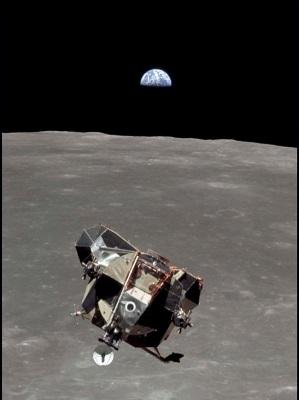