Santa Fe (Sept. 24, 2009) – The Mountain-Plains Museums Association, representing museum professionals in 10 states, has honored the Center for Museum Resources and the Museum of Natural History and Science in its 2009 Publications Design Competition and the Technology Competition.

“Those of us fortunate enough to work in the state’s Department of Cultural Affairs are well aware of the extraordinary abilities and creativity of our fellow workers,” said department Secretary Stuart Ashman.  “It’s wonderful to see these individuals and their talent recognized by the MPMA through these prestigious awards.”

MPMA, established in 1953, is a regional museum association providing services in Colorado, Kansas, Montana, Nebraska, New Mexico, North Dakota, Oklahoma, South Dakota, Texas and Wyoming. It is one of six regional associations in the United States that work in conjunction with the American Association of Museums.

MPMA President Rick Young said the awards will be presented during the association’s annual meeting in Cheyenne, Wyo., Oct. 5-9. 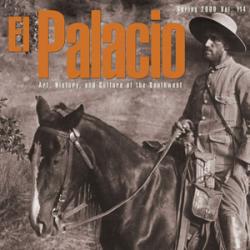 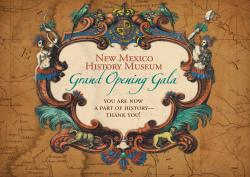 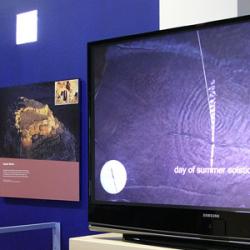 The New Mexico Museum of Natural History and Science