Harry Fonseca: In the Silence of Dusk


Santa Fe, NM (January 25, 2009)—The exhibition Harry Fonseca: In the Silence of Dusk  focuses on four series of paintings that explore the transformative and mythic forces that Fonseca perceived in himself and the world around him. The painting series include In the Silence of Dusk, Stone Poems, St. Francis of Assisi; and Seasons. While not a retrospective, the exhibition explores Fonseca’s body of work as it changes focus from stylized but representational studies based on his Native American heritage to more abstract explorations of his world to non-objective compositions celebrating color. All of the works in the exhibition are courtesy of the Harry Fonseca Trust. The exhibition opens at the Museum of Indian Arts and Culture on Sunday, February 14, 2010, 1:00-4:00 p.m and runs through January 2, 2011.

Located on Museum Hill™, the Museum of Indian Arts & Culture shares the beautiful Milner Plaza with the Museum of International Folk Art.  Here, Now and Always, a major permanent exhibition at the Museum of Indian Arts & Culture, combines the voices of living Native Americans with ancient and contemporary artifacts and interactive multimedia to tell the complex stories of the Southwest.  The Buchsbaum Gallery displays ceramics from the region’s pueblos.  Five changing galleries present exhibits on subjects ranging from archaeological excavations to contemporary art.  In addition, an outdoor sculpture garden offers rotating exhibits of works by Native American sculptors.

Location:  The Museum of Indian Arts and Culture is located on Museum Hill™, Camino Lejo, off Old Santa Fe Trail.

Days/Times: Tuesday through Sunday, 10:00 a.m.-5:00 p.m.  Between Memorial Day and Labor Day the Museum is also open on Monday.

Sundays: New Mexico residents with ID are admitted FREE. Students with ID receive a one-dollar discount. Wednesdays: New Mexico resident seniors (60+) with ID are free. Adult single-museum admission is $6 for New Mexico residents, $9 for nonresidents; OR $15 one- day, two museums of your choice (Museum of Indian Arts & Culture, Museum of International Folk Art, New Mexico Museum of Art, and Palace of the Governors/New Mexico History Museum) OR $20 four-day pass to five museums (includes all 4 listed above and the Museum of Spanish Colonial Art) Youth 16 and under, New Mexico Veterans with 50% or more disability, and Foundation Members always free. Field Trips: There is no charge for educational groups attending the museum with their instructor and/or adult chaperones. Contact the Education Department by phone at (505) 476-1271 to arrange class/group visits to the Museum. 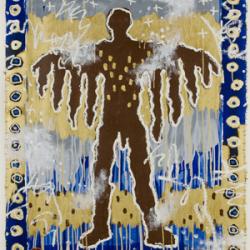 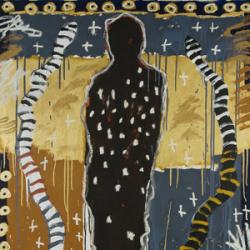 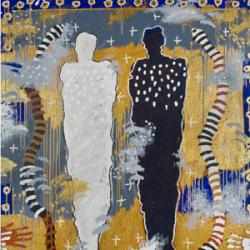 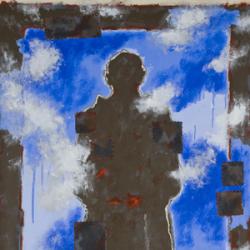 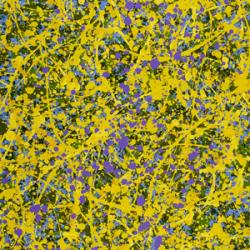