(Santa Fe, New Mexico) — From its beginnings in 1989, Here, Now and Always (HNA), a permanent exhibition at the Museum of Indian Arts and Culture (MIAC), emphasized Native knowledge and worldview. In the decades before its opening in 1997, museum representations of Native life and history were told by non-Native “experts” who stood on the outside looking in. They often represented Native cultures as existing in the past, discounting the living cultures of today — cultures whose traditions and lifeways have long been steeped in the humanities. HNA challenged and changed all that. It realized a new standard for seeing and sharing the Native world — from the community’s point of view.

MIAC launched HNA as an unprecedented multi-tribal partnership that engaged Native communities and integrated Native voices and knowledge in every phase of its creation. The process recognized the diversity and complexity of Native life, illuminating the layers of time, people and place that root Native peoples in the American Southwest while reflecting contemporary tribal values, priorities, and concerns. Accepted paradigms about who writes or tells Native history were expanded. HNA’s debut was hailed nationally, establishing new standards and practices now followed by museums with Native collections throughout the United States.

HNA was originally launched in 1997. Now, two decades later, a critical need to conserve objects on long-term display; opportunities to update humanities scholarship and conform to current museum standards for enhanced visitor experiences, and ever-growing public interest in the history and contemporary culture of Native peoples of the Southwest necessitate HNA’s full-scale renovation and redesign to meet the following goals:

The renovation renews HNA while preserving its most successful elements and outcomes. MIAC staff is again developing HNA content and design in collaboration with Southwest tribal communities — an approach that brought national recognition to the original HNA as groundbreaking in its respect for Native cultures. In addition to MIAC staff and non-Native scholars and consultants, today’s HNA team consists of tribal community co-curators, scholars and other Native collaborators whose views and voices are central to telling the stories of nearly 50 tribal groups represented in the exhibition, including the pueblos, Apaches, Navajo, Paiute, and O’odham.

While exhibition theory has progressed since the original HNA and the communities represented have changed, core values shared by the Native cultures portrayed remain the same. MIAC staff and tribal partners are reaffirming the work of their predecessors around these core values by retaining the HNA title, primary sections, and themes. They are also strengthening HNA’s presentation and communication to more effectively engage visitors in a central message: “Our Native communities survive here, now, and always, because we respect the knowledge, wisdom, and practices of our ancestors, and live by the intertwined cycles of nature and culture.”

The renovation significantly improves the flow and use of the visitor-accessible area of the museum’s 8,400-square-foot Amy Rose Bloch Wing. Nearly 800 select objects (many previously unseen) from the museum’s extraordinary collections of Native material culture — ceramics, basketry, lithics, textiles, jewelry, paintings, prints, sculpture, documents, clothing and more — reflect the traditional knowledge, stories, cultural practices and values of the Southwest’s diverse indigenous communities, illuminating them as distinctive groups with their own histories, cultures, and languages. The Native-centered narrative emphasizes oral history, first-person writings and personal accounts in juxtaposition with accepted mainstream scholarship. The approach weaves a range of humanities-based themes — history, philosophy, language, art, the environment, economics, and archaeology/anthropology — into a vibrant multigenerational tapestry of Native voice and experience.

“Here, Now and Always has carried the voices of our Native communities for more than two decades,” said Della Warrior (Otoe-Missouria), Director of the Museum of Indian Arts and Culture. “The update of HNA will not only help us to better tell the stories of our people but will also allow us to preserve the history and culture for future generations to come.”

A special panel discussion to commemorate the successful run of HNA is also scheduled to take place on January 26, 2020, at 2 p.m. The panel will be led by Dr. Bruce Bernstein (Former Director and Lead Curator, Museum of Indian Arts and Culture; currently Tribal Historic Preservation Officer, Pueblo of Pojoaque and Senior Curator and Director of Innovation, Ralph T. Coe Center for the Arts), and curators Lillie Lane (Senior PIO at the Navajo Nation Environmental Protection Agency [Diné]) and Antonio Chavarria (Curator of Ethnology, Museum of Indian Arts and Culture [Santa Clara Pueblo]), as well as other Native co-curators of the original HNA.

January 26, 2020 is the last day HNA will be open to the public. De-installation and construction work on the renewed version of the exhibition begins in early February 2020. The new HNA opens Summer 2021.

Final docent-led tours of HNA are offered at 10:30 a.m., 11:30 a.m., and 12:30 p.m. on January 26. Join our docents for a final look at Here Now and Always featuring their greatest hits and personal favorites. This is the public’s last chance to see HNA before it closes. 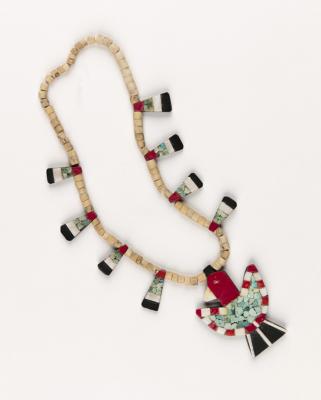 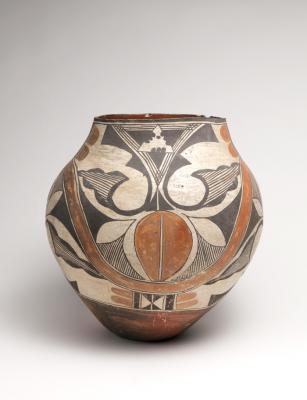 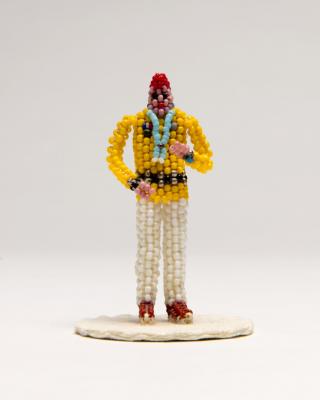 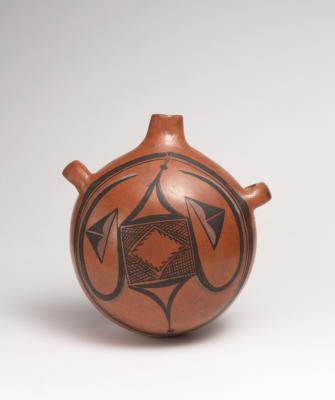 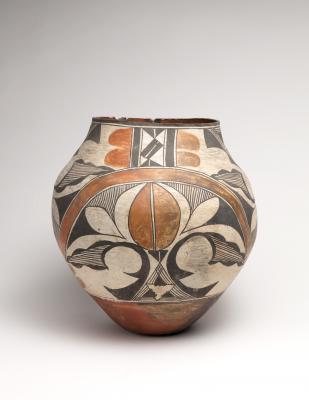 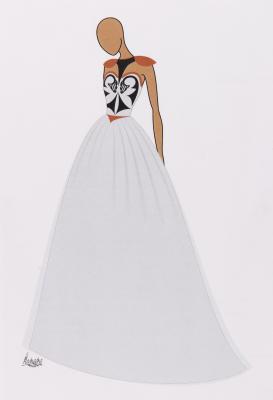 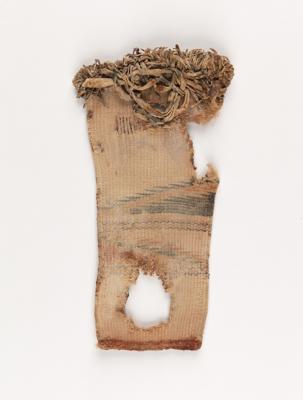 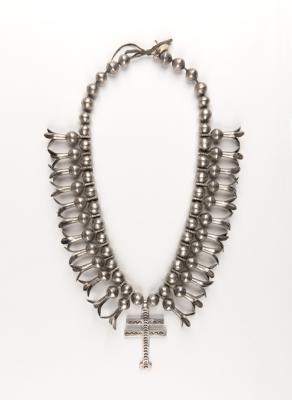 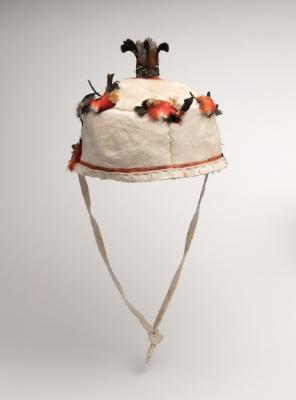 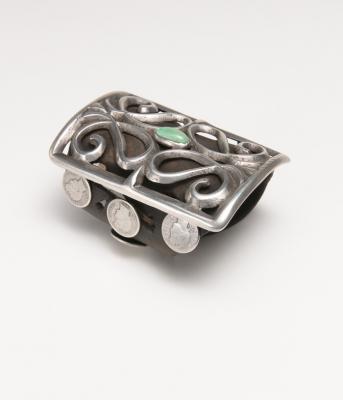 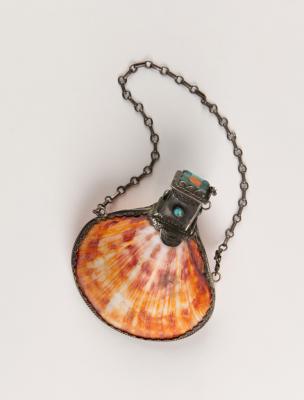