Celebrating The Women’s Vote: Latinas Sufragistas Who Fought for the Right to Vote

There will be a free opening reception on Friday, January 24, from 6-8 p.m. in the historic History and Literary Arts (HLA) Building on the NHCC campus, where the exhibit is on display.

Organized by decade and countries, the exhibit features photographs, narrative, objects (including household items), books and documents that illuminate the fight for suffrage by Latinas worldwide.

“El voto femenino” also commemorates the centennial of the U.S. women’s vote which is being celebrated nationwide in 2020. Programming related to both to the exhibit and the centennial will take place in History and Literary Arts through June 30, 2020.

About the National Hispanic Cultural Center:  The History and Literary Arts (HLA) Program at the National Hispanic Cultural Center (NHCC) houses a library and archives, features two to four exhibits a year, and presents a wide range of history and literary arts programs serving children, youth, adults, and families. The NHCC is dedicated to the preservation, promotion and advancement of Hispanic culture, arts and humanities, and is a division of the New Mexico Department of Cultural Affairs. 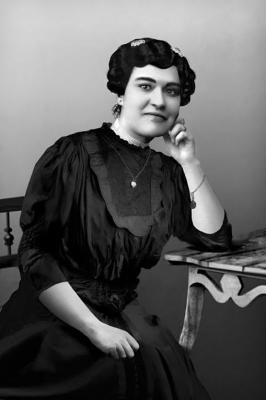 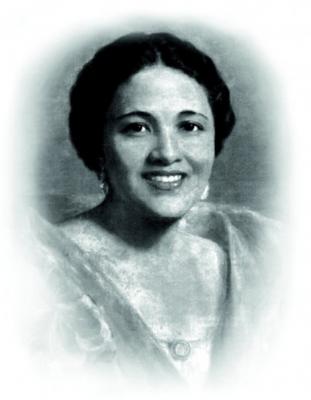 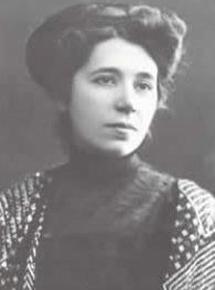 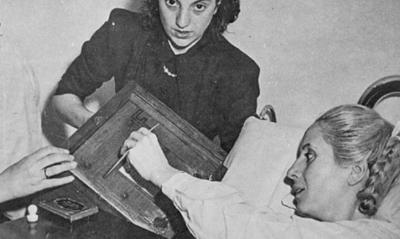