The third concert in the virtual series features musician Lara Manzanares. The concert is hosted by the Museum of International Folk Ark and can be viewed on the museum’s Facebook page - https://www.facebook.com/InternationalFolkArt - at 7 p.m. on Friday, April 24. This concert is in conjunction with and was filmed at the exhibition Música Buena: Hispano Folk Music of New Mexico, funded by the International Folk Art Foundation.

Lara Manzanares is a bilingual singer-songwriter of Northern New Mexican heritage. In addition to singing the traditional New Mexican canciones of her sheep-ranching childhood, Lara also composes her own style of music. Through a combination of storytelling and songs both playful and sincere, Lara draws on her rural New Mexican roots and her urban experiences across the U.S. and abroad as she sings about love, loss, a sense of place, and her own connection to the land.

Just like Lara’s upbringing and New Mexico itself, her music is a complex yet deeply cohesive mixture of cultures and sounds: deeply rooted but never still, heartfelt and humorous, simultaneously ancient and innovative. She continues to explore her New Mexican musical heritage and write and record songs while living in the Albuquerque area. Her most recent single, "Dear John," was nominated as a finalist in the Americana category at the 2019 New Mexico Music Awards.

You can listen to her music and learn more about Lara by visiting her website. 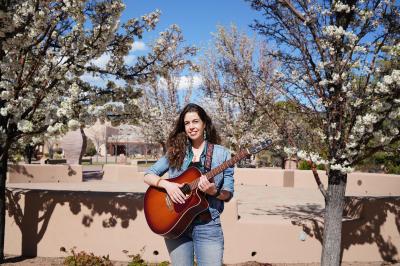 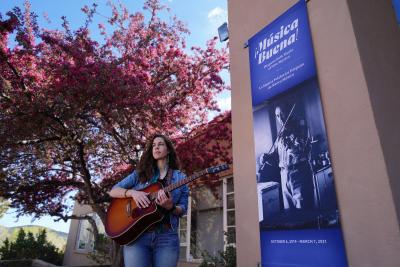