“Our Fair New Mexico” includes performances by musicians living in New Mexico, and filmed on location at select DCA divisions. All concerts begin at 7 p.m. and can be viewed on the host institution’s Facebook page.

On Friday, May 8, the fifth concert of the series will feature Albuquerque musicians Felix Peralta and D.B. Gomez of “Dos Gatos.” Hosted by the National Hispanic Cultural Center and filmed at the Albuquerque Journal Theatre, watch the concert on the NHCC’s Facebook page at www.facebook.com/NHCCNM

With over 20 years of experience, fans will recognize Peralta and Gomez from the band Felix y Los Gatos. The Gatos are national touring artists with roots planted firmly in the Southwest. With an improvisational style like no other, their musical sound incorporates multiple genres, including zydeco, Tex-Mex, blues, gypsy jazz, swing, and a dash of outlaw country.

With an everlasting passion for playing music, the Gatos have shared the stage with Grammy Award-winning artists Dwayne Dopsie & the Zydeco Hellraisers, Tab Benoit, BeauSoleil, Ozomatli, and Wayne “The Train” Hancock, and have featured John Popper of Blues Traveler on the track “Hot Damn” from the group’s album, “OCHO.”

What: Our Fair New Mexico – A Virtual Concert Series presented by the New Mexico Department of Cultural Affairs in collaboration with the National Hispanic Cultural Center 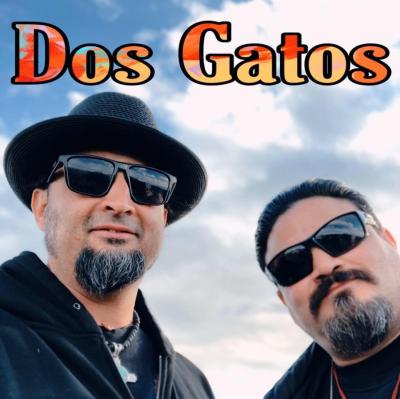 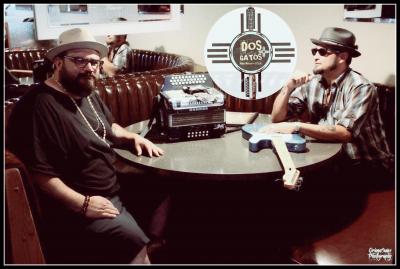