This presentation of “Our Fair New Mexico,” which includes performances by musicians living in New Mexico, will feature singer and songwriter Jacob Shije of Santa Clara Pueblo. Hosted by the Museum of Indian Arts & Culture, watch the concert on the museum’s Facebook page at https://www.facebook.com/IndianArtsCulture/

After years of performing with bands from high school and college, Shije decided to become a solo artist in 2019, releasing his debut single “Hide the Heartbreak” on multiple streaming platforms. Since then, he has performed throughout the Southwest as both a solo artist and as a member of the Levi Platero Band.

Shije is inspired by many musical artists, including John Mayer, Michael McDonald, and The Beatles. He has also produced his own music, which has been described as “rhythmically groovy and sonically vivid with vintage textures." Shije’s music is available on most streaming platforms, including Sound Cloud. 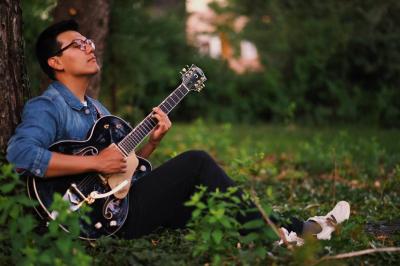 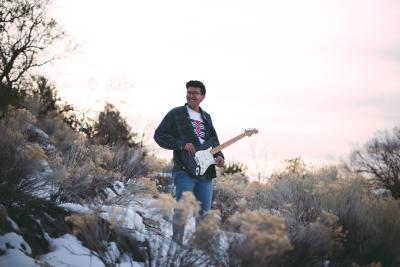