Below is the lineup of concerts for June 2020:

Who: Della Bustamante & Grace Marks
When: Friday, June 5, 7 p.m. (MDT)
Where: New Mexico History Museum Facebook page
About the performers: Born and raised in Hatch, singer Della Bustamante has been performing and teaching music for over 30 years – in Nashville and New Mexico. She embraces an eclectic blend of country, classic rock, and jazz. Las Cruces native Grace Marks is a vocalist who plays the guitar, piano, and xylophone. She plans to study music at UNM, where she will attend as a freshman this fall.

Who: Kenny Arroyos
When: Friday, June 12, 7 p.m. (MDT)
Where: New Mexico Farm & Ranch Heritage Museum Facebook page
About the performer: Born and raised in San Antonio, Texas, Kenny Arroyos has spent the past 40 years traveling and playing music across the U.S. In the early 1980s, Las Cruces became his new home. He enjoys the history and stories behind cowboy music.

Who: Zillaphyst
When: Friday, June 19, 7 p.m. (MDT)
Where: New Mexico Museum of Natural History & Science Facebook page
About the performers: Zillaphyst is a musical being of a monstrous variety: live, completely improvised, and in the moment! The bands’ musical journey can traverse planets of funk, soul, progressive rock, jazz, electronica, and new discoveries along the way.

Who: ReVoz a dos: Featuring Vicente Griego & Chuscales
When: Sunday, June 21, 3 p.m. (MDT)
Where: National Hispanic Cultural Center Facebook page
About the performers: Vicente has devoted his life to the study of Cante Flamenco, the art of flamenco singing. In 1992, he began touring the U.S., Canada, and Latin America with the Jose Greco II Flamenco Dance Company where he was mentored by renowned performers. Chuscales is originally from Spain and comes from a long line of singers and dancers. He began playing the guitar at the age of six and made his professional debut at 14. Chuscales has toured extensively throughout Europe, South America, and Japan.

Who: Nacha Mendez
When: Friday, June 26, 7 p.m. (MDT)
Where: New Mexico Arts Facebook page
About the performer: A native of New Mexico, Nacha Mendez is an award-winning musical artist, considered to be a pioneer of Latin music. Her talent has graced stages around the world and includes performances with Robert Ashley’s opera company. Since 1990, she has worked on several projects with Steve Peters and has collaborated with writer Melody Sumner Carnahan, visual artist Harmony Hammond, and filmmaker Catherine Gund. In February 2011, Nacha was honored by the New Mexico Committee of the National Museum of Women Artists. Nacha is a recipient of the New Mexico Music Commission’s 2018 Platinum Music Award. 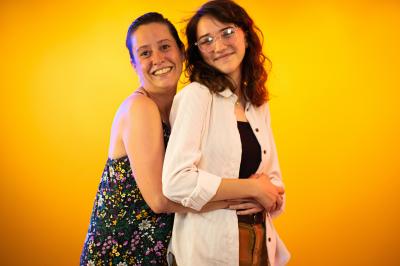 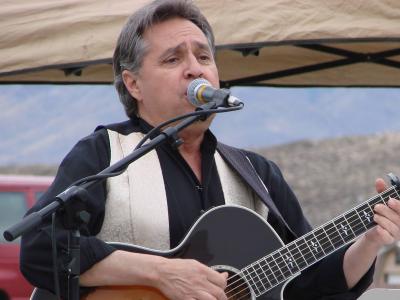 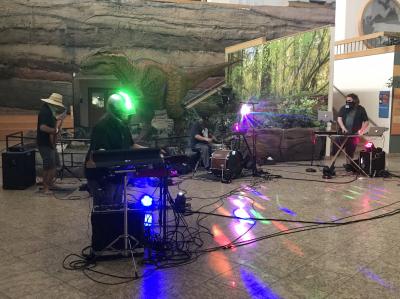 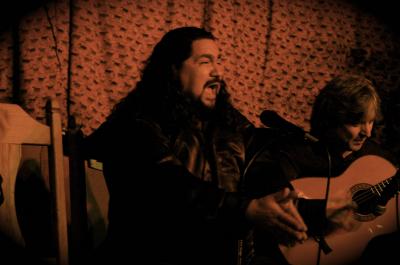 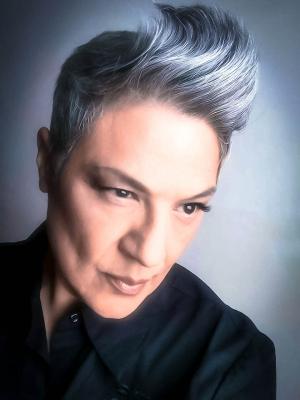