The Museum of International Folk Art (MOIFA) on October 7, 2020, will host a free virtual discussion via Zoom with Emelie Gevalt titled “What is Folk? Museums, Markets, and the Invention of an American Art Tradition.” Gevalt is curator of folk art at the American Folk Art Museum (AFAM) in New York.

Since its popularization in the 1920s, the term “American folk art” has been used to mean different things to different people. This can include Americana collectors to modern artists, dealers, curators, and scholars across multiple disciplines. The genre has historically encompassed an equally broad range of objects, from carousel figures, quilts, and whirligigs to forms traditionally considered more academic, such as portraiture and landscape painting.

Drawing on examples from the collection of the AFAM, Gevalt’s talk will offer a glimpse into the history of a sometimes unwieldy collecting category, tracing its development in both commercial and museum contexts, from the early 20th century into the present day.

Gevalt is currently pursuing her doctorate in American art history at the University of Delaware. Often looking at earlier material through the lens of 20th-century histories of collecting and collective memory, her work encompasses research interests in 18th- and 19th-century American decorative painting, portraiture, African American material culture and representation, and the Colonial Revival movement.

Dial by your location 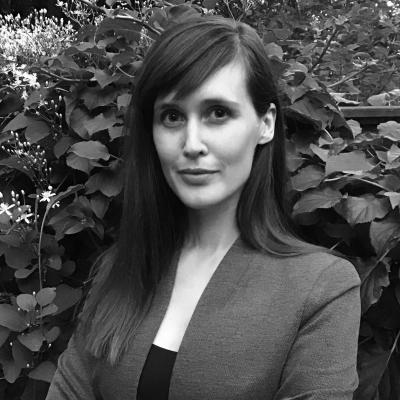 VIRTUAL TALK: What is Folk? Museums, Markets, and the Invention of an American Art Tradition 10/07/20