Johannes Gutenberg would be so proud. 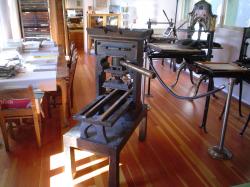 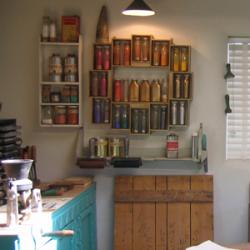