Beginning in 2003, photographers Siegfried Halus and Greg Mac Gregor set out to document contemporary changes to the lands of the American West that Franciscan friars Atanasio Domínguez and Silvestre Vélez de Escalante traversed in 1776. Halus and Mac Gregor’s images captured during that journey are the basis for the New Mexico History Museum’s (NMHM) new exhibition, “In Search of Domínguez and Escalante,” on view from September 3, 2021, through June 19, 2022.

Domínguez’s and Escalante’s voyage is considered one of the greatest explorations in western U.S. history for its documentation of Indigenous peoples in the Four Corners region. Now, Mac Gregor and Halus give us a look at a remarkable visual record of this journey through the moments of history captured in their photographs.

“Reading historic journal entries from 1776 juxtaposed with Halus and Mac Gregor’s 21st-century photographs illustrate just how much the environment and we as a people have changed,” said Dr. Alicia Romero, curator of New Mexico History. “We are excited to give the public a unique look back in history through this long-awaited exhibition.”

Located in the Palace of the Governors at NMHM and based on the book of the same title published by Museum of New Mexico Press, this exhibition looks to inspire visitors, encourage appreciation for inquiry and determination, and put into perspective the limits and impact of humankind at any given moment.

El Palacio magazine’s Fall 2021 edition, now available at the Spiegelberg Shop inside the NMHM, features an article on the exhibition by Dr. Romero, “Pasó por Aquí.”

About the New Mexico History Museum
The New Mexico History Museum is a division of the Department of Cultural Affairs, under the leadership of the Board of Regents for the Museum of New Mexico. Programs and exhibits are supported by the Museum of New Mexico Foundation and its generous donors. NMHM is a statewide educational resource, landmark, and destination for everyone who wants to understand the diverse experiences of the people of New Mexico, the dynamics that have shaped our state, and the relationships that connect our region with the rest of the world. 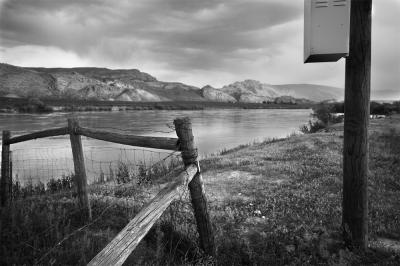 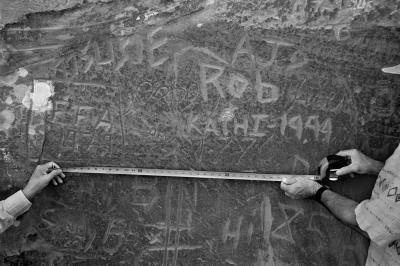 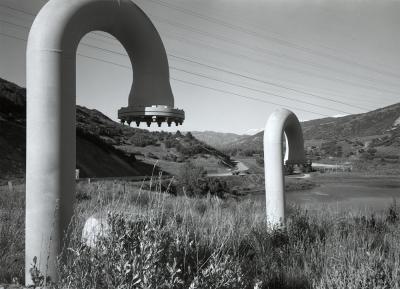 In Search of Domínguez and Escalante: Photographing the 1776 Expedition Through the Southwest 09/03/21