The proud history of the USS New Mexico stands front and center at the New Mexico History Museum Jan. 23-May 9, with a special installation and opening event featuring the ship’s commanding officer. A Noble Legacy: The USS “New Mexico” will be displayed in La Ventana Gallery at the museum’s main entrance with items that include a hand-crafted model of the New Mexico (BB-40), a battleship that saw significant action in World War II. Also included are items related to the new USS New Mexico (SSN-779), a nuclear submarine; photographs from both ships; and a short documentary by KNME-TV telling BB-40’s dramatic story. 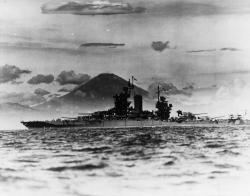 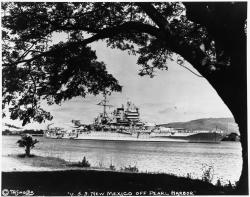