A rush to catch a plane and the convenience of a Safeway grocery store led to noted New Mexico artist H. Joe Waldrum’s long-term love affair with SX-70 Polaroid monoprints, images that Waldrum referred to as “little jewels.” The late artist’s collection of nearly 8,000 images was recently donated to the Palace of the Governors Photo Archives. A selection of them will be displayed in a joint exhibition at the New Mexico History Museum and The Albuquerque Museum of Art and History, Jan. 30-April 10. 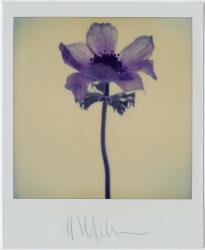 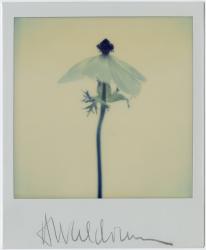 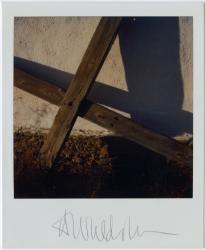 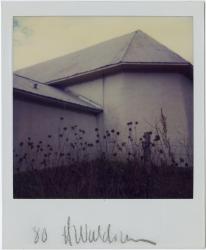 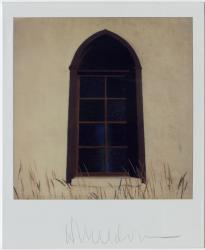 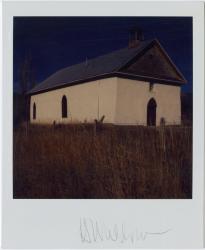 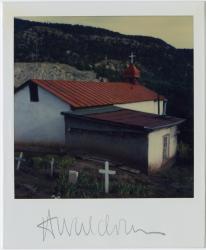 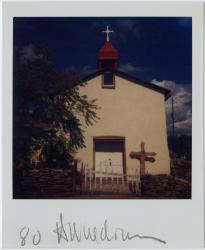 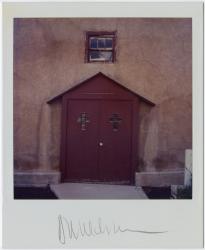 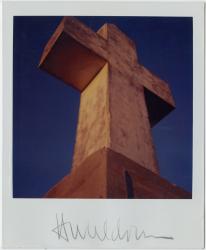 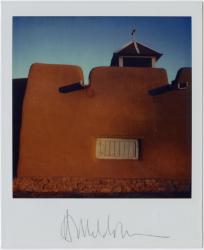 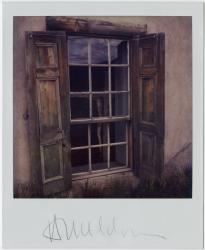 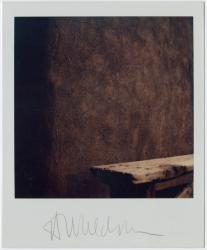 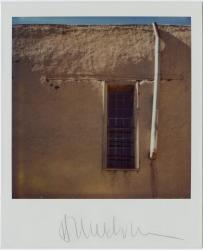 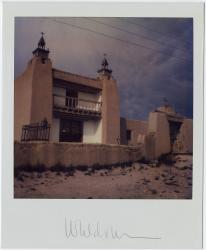 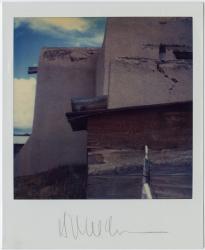 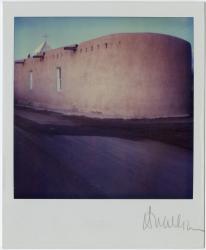 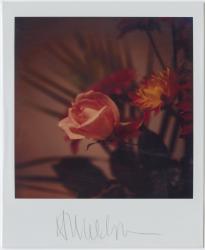 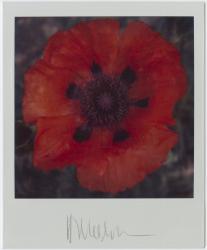 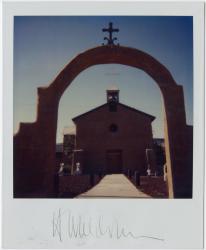 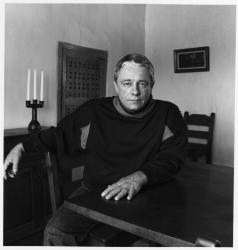 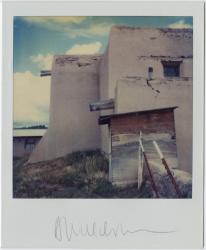 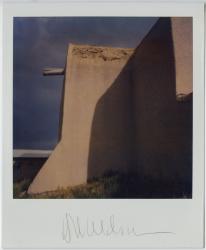 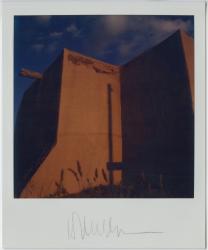 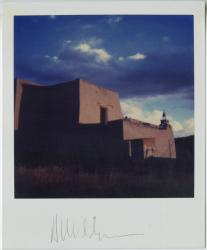