Santa Fe, NM — The New Mexico History Museum (NMHM) is pleased to announce the opening of Honoring Tradition and Innovation, an exhibition commemorating 100 years of Santa Fe’s Indian Market, 1922-2022. The exhibition, which opens on August 7, 2022, traces the 100-year history of this important market and explores the ongoing impact of U.S. Indian policies on the Native American art world over the last century. It also celebrates the artists, collectors, and volunteers that continue to make it happen. The exhibition will display more than 200 examples of works by Indian Market artists from private and public collections and historic and contemporary photographs, as well as interviews with artists and collectors. 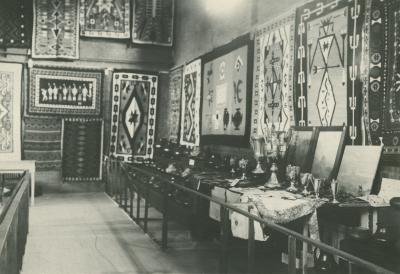 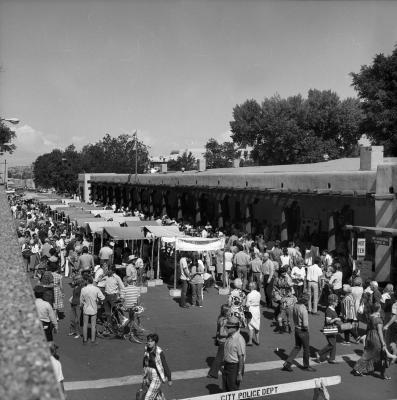 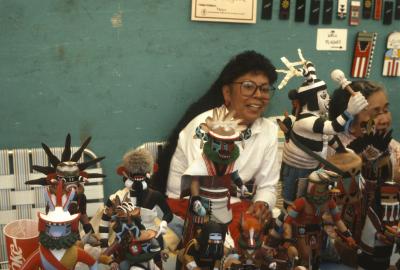 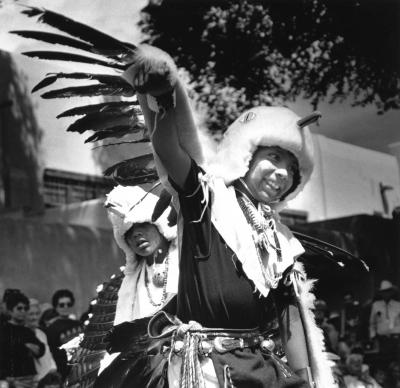 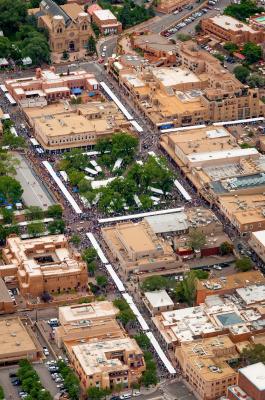 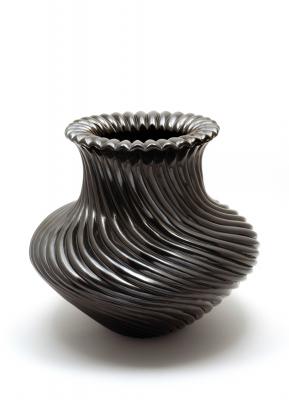 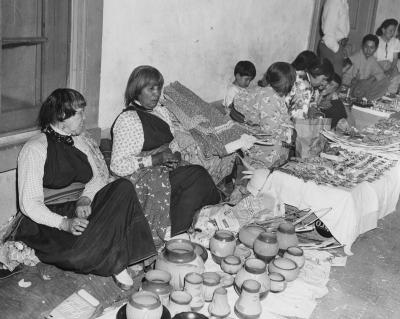 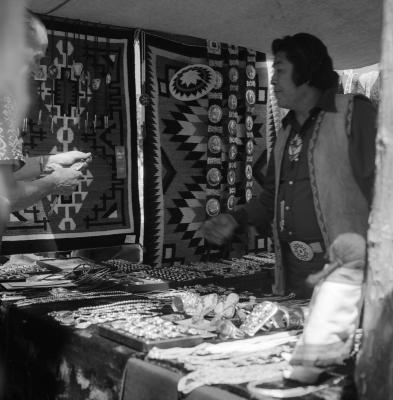