Macuen will serve in her role until a new executive director is named at MOIFA, and Karshis will focus on MIAC administration and remain through the leadership transition. The Board of Regents for the Museum of New Mexico is actively conducting two executive searches, and NMDCA anticipates making an appointment at MIAC in the next 30-60 days.

Kate Macuen has served as MOIFA director of collections since 2021. Macuen’s focus at the museum and throughout her career has been on collection stewardship and preservation. She brings decades of experience working in the museum field, including as director of Florida’s Ah-Tah-Thi-Ki Museum, owned by the Seminole Tribe of Florida. In her work at MOIFA, Macuen oversees the care, preservation, and access for 160,000 objects through preventative conservation initiatives.  She holds a master’s degree in Museum Science from Texas Tech University in Lubbock.

Phil Karshis’ 50-year career as an educator and photographer has given him decades of experience working with Native communities, including the Poeh Cultural Center and Museum, where he served as arts training coordinator and director. As administrative director of MIAC, Karshis says his goal is to be responsive to the needs of the museum, its staff, and constituents while facilitating projects, including the museum’s new permanent exhibition Here, Now and Always which opens July 2 and 3, 2022. He holds a master’s degree in Fine Arts from the University of New Mexico.

About the New Mexico Department of Cultural Affairs  Created in 1978 by the New Mexico State Legislature, the Department of Cultural Affairs (DCA) is New Mexico’s cultural steward, charged with preserving and showcasing the state’s cultural riches. With its eight museums, seven historic sites, arts, archaeology, historic preservation, and library programs, the DCA is one of the largest and most diverse state cultural agencies in the nation. Together, the facilities, programs, and services of the Department support a $5.6 billion cultural industry in New Mexico.

About the Museum of Indian Arts & Culture 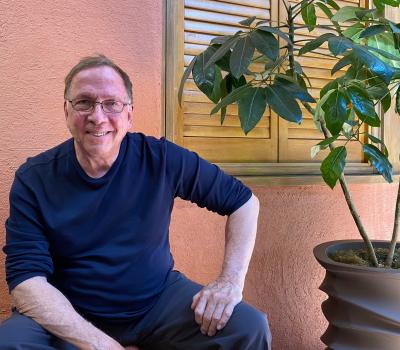 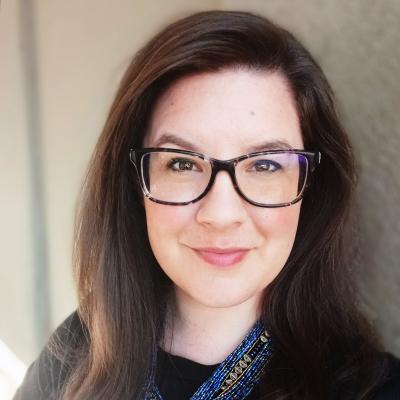