“New Mexico has always been a multicultural state, and we’re grateful to the National Trust for helping us chronicle the African American experience here,” said State Historic Preservation Officer Jeff Pappas. “It’s an area of research that is greatly needed and hopefully will shed some much-needed light on this remarkable story.”

The grant is part of the 2022 cycle for NTHP’s African American Cultural Heritage Action Fund, which allocated $3 million to 33 sites and organizations across the country as part of its effort to protect and preserve sites representing African American history.

NMHPD will leverage funding to identify and document Jim Crow-era sites across nine cities in New Mexico. The Division’s research will help identify extant sites or buildings that could be listed in the National Register of Historic Places and add to the collective understanding of African American life during this era of American history.

Karla McWilliams, NMHPD’s grants program manager, was the division’s lead for the grant.

As part of the effort, NMHPD will partner with historian Jean Fulton to build upon previous research she did on the African American experience in New Mexico. In 2019, Fulton won a $50,000 NMHPD grant to prepare the state’s historic context regarding African American segregation in the state. Fulton’s report is available here.

NMHPD staff had previously nominated the Lincoln Jackson School in Clovis and the Paul Laurence Dunbar Elementary School in Vado, which had begun the work of recognizing segregation-era resources in New Mexico.

“We look forward to working with historian Jean Fulton and members of the various communities to identify and potentially list significant properties to the state and national registers so that Jim Crow-era history can be better understood,” Pappas said.

The Action Fund is funded through ongoing investments from the Mellon Foundation, The JPB Foundation, Lilly Endowment, and others. Significant gifts from philanthropists like MacKenzie Scott and Dan Jewett and the Ford Foundation have also contributed to the preservation impact and success of the Fund. The Action Fund is the largest U.S. resource dedicated to the preservation of African American historic places, having supported 160 sites with grants totaling $12.4 million since its inception in 2017.

About the New Mexico Historic Preservation Division: NMHPD manages, oversees, and coordinates all historic preservation activities across the state. The division educates the public about historic preservation and protects thousands of historic and archaeological sites in New Mexico. If you have ever visited an archaeological site, stopped on the side of the road to read a historic marker, or appreciated a well-maintained historic building in your community, you have likely engaged with the work of the NMHPD. 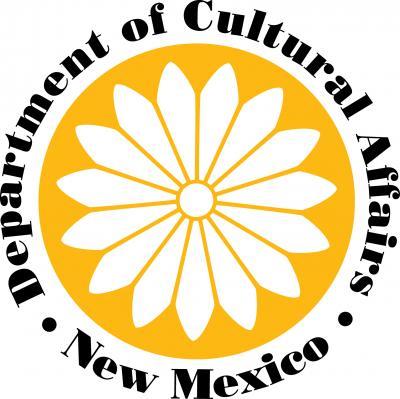