Called cartonería in Mexico, papier-mâché is an integral part of Mexican culture. It uses simple materials of paste, cardboard, and paper evolving from religious purposes to create a diverse array of subjects such as piñatas, dolls, skeletons, toys, and fantastical animals called alebrijes. Cartonería expresses human imagination, emotion, and tradition. These objects reflect the creativity of the Mexican cartoneros, the artists who create objects from these simple materials.

Cartonería is used in regional and religious festivals throughout the year in Mexico. Cartoneros organize their production year around the popular fiestas of Carnival in early spring, Holy Week in late spring, Corpus Christi in summer, Día de Muertos in autumn, and Christmas in winter.

MOIFA has not curated an exhibition focused exclusively on an art form from Mexico in many years and is excited to celebrate these works of art from its permanent collection, many of which have never been shown in the Museum’s galleries.

The exhibition will feature more than 100 items from the permanent collection. This includes many objects from the private collection of modernist designer and Santa Fe resident, Alexander Girard, and donations and purchases throughout the history of the museum. These historic works will be exhibited alongside the work of visiting cartoneros whose work highlights that cartonería as a vital, living tradition.

“Collaborating with our cultural advisors in Mexico was critical to designing an exhibit that authentically represents this amazing art form,” said Leslie Fagre, MOIFA director of education. “They shared their knowledge and expertise and gave us feedback every step of the way to create an exhibit that will educate our audiences and give them joy as they experience the vibrant and changing nature of cartonería throughout the exhibition.”

Most of the work included is made in the two most popular areas for the creation of cartonería–the metropolitan area of Mexico City and the city of Celaya in the state of Guanajuato. The Indigenous masks are from the state of Nayarit. The work in this exhibition spans approximately a forty-year period between 1960 and 2000. 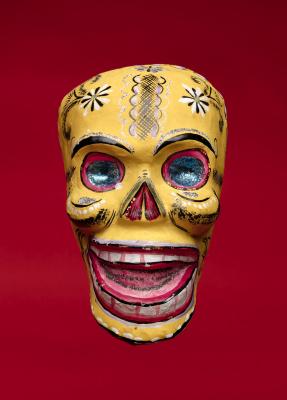 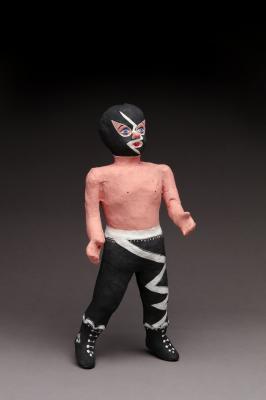 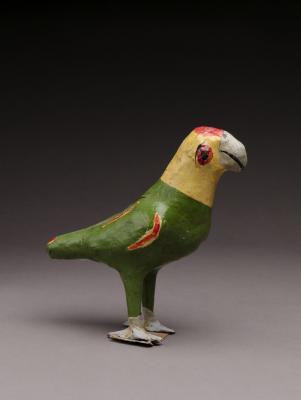