History’s Other Half: Celebrating Women of the West


Imagine the story of the American West and you’re likely to see gunfighters, Indian wars and cattle barons. Where were the women? Everywhere, it turns out. This summer, the New Mexico History Museum begins filling in the historical gaps with four exhibitions focused on women past and present:

(Click on the name of each exhibit listed here for more information, including images.)

New Mexico’s African American Legacy: Visible, Vital and Valuable, May 15-Oct. 9 in the second-floor Gathering Space, tells the stories of the families who planted their roots and created a home in the Land of Enchantment following the Civil War.

“Since its opening in 2009, the New Mexico History Museum’s exhibits have included the stories of men, women and children – a conscious effort on our part to broaden the telling of history,” said museum director Frances Levine. “This summer’s exhibits highlight that commitment by focusing squarely on the contributions made by women that don’t begin and end with popular Western stereotypes.”

The exhibits’ shared focus is the universal desire to set down roots and create that place called “home” – “a potent way of changing the world,” say Home Lands curators Virginia Scharff and Carolyn Brucken. Home Lands puts women at the center of that focus for a simple reason, the women write in their companion book: “Seeing women in history makes history look different.”

Among the women featured in the exhibits:

Fabiola Cabeza de Baca. A Las Vegas, NM, native, this teacher and writer elevated both the art and science of homemaking from the Depression forward, blending traditional practices with modern-day conveniences. Beginning in the 1950s, her expertise went global when she started home-economics programs in Central and South America for the United Nations and became a trainer for the Peace Corps. Her story is included in Home Lands.

Fern Sawyer. New Mexico’s best-known cowgirl spent 77 years living up to her motto: “Do all you can as fast as you can.” An inductee into the Rodeo Cowboy Hall of Fame, Cowgirl Hall of Fame and National Cutting Horse Hall of Fame, Sawyer passed away in 1993, still in the saddle. Ranch Women of New Mexico includes her story.

Clara Belle Drisdale Williams. In 1937, she became the first African American to graduate from New Mexico State University. After a career of teaching others, she received an honorary law degree from NMSU in 1980, along with an apology for how she was treated as a student. You’ll find her story in New Mexico’s African American Legacy.

A series of lectures and workshops supports the summer exhibitions; all are free and in the History Museum auditorium unless other noted:

Download high-resolution photos from the Home Lands exhibit by clicking on "Go to related media" at the upper left of this page.

Home Lands is generously supported by Cam and Peter Starret, Ernst & Young, Eastman Kodak Company, the National Endowment for the Humanities, Unified Grocers, Wells Fargo, KCET and the Friends of the Autry. Local support is provided by Stanley S. and Karen Hubbard, the Museum of New Mexico Foundation, the Palace Guard and the Montezuma Ball. 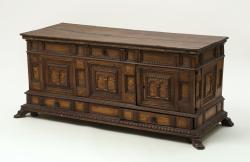 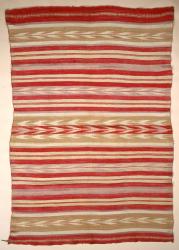 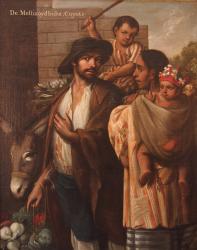 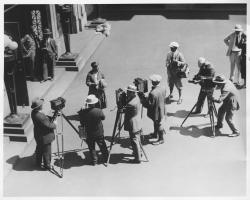 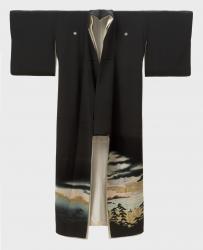 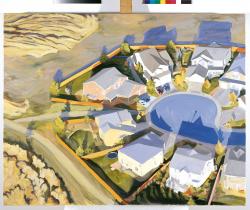 "Where the Sea Used to Be" 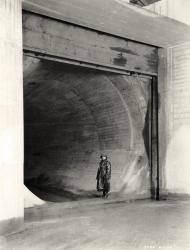 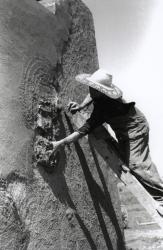 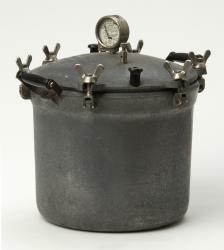 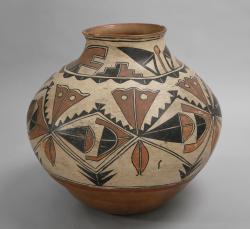 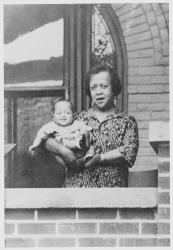 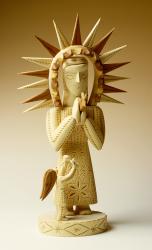 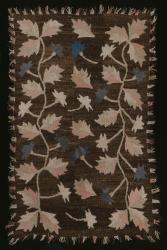 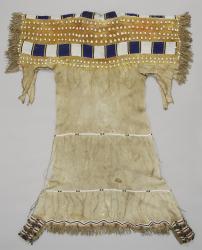 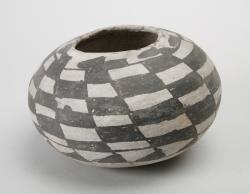