Since the 1860s, African American communities have been a significant presence in our state, a history detailed in New Mexico's African American Legacy: Visible, Vital, Valuable, May 15-Oct. 9 at the New Mexico History Museum. Focused on Blackdom, Las Cruces and Albuquerque, the exhibition is presented in cooperation with the African American Museum and Cultural Center of New Mexico. Curated by Clarence Fielder and Terry Moody, along with Brenda Ballou Dabney and Rita Powdrell, with graphics by Charlie Kenneson, the show covers subjects as diverse as original families, newcomers and descendants, religion, social organizations and more. 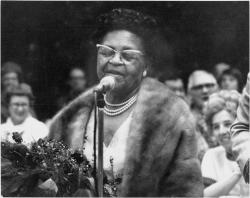 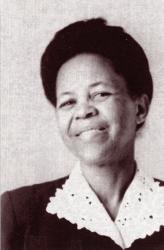 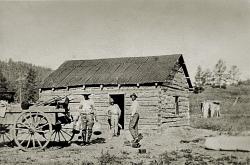 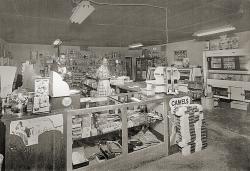