One of the staples of desert life is the presence—or scarcity—of water. Its importance can be seen across eastern New Mexico, where the Pecos River strives to quench a fragile, 926-mile riparian environment. Along the Pecos, a collage of photographs and sounds, opens June 19 on the second floor of the New Mexico History Museum. Developed by photographer Jennifer Schlesinger and the late composer Steven M. Miller, the materials were recently donated to the Palace of the Governors Photo Archives, whose Photo Legacy Project collects the work of contemporary photographers. 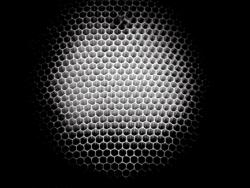 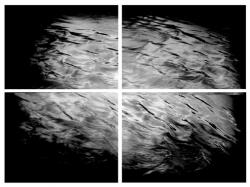