In the 10th and 11th centuries, Spain flowered into a golden age, as Muslim, Jewish and Catholic peoples achieved new heights in science, philosophy and the arts. Four centuries later, the vaunted triculturalism had deteriorated into dissent, segregation and riots forcing Jews to either leave the country or convert to Catholicism.

For the first time, a major institution tells the comprehensive story of how Spain’s Jewry found a tenuous foothold in North America. Despite continued persecution, its people persisted—sometimes as upright Catholic conversos, sometimes as self-identifying "crypto-Jews." Emblems of that struggle for cultural identity appear even today: A Star of David carved into a tombstone in a Catholic cemetery; oral histories of tangled roots; Hispanic villages where genetic clusters speak to Jewish lineage

The first day of the symposium on Friday, September 9th at 8:30am will kick off with a discussion by David Graizbord of the Arizona Center for Judaic Studies at the University of Arizona with his talk Iberian Identity Crises and Their Reverberations: 1391 and Beyond. Gretchen Starr-LeBeau of Principia College in Illinois will lead a talk on Violence, Revitalization, Expulsion: Jewish Life in Late-Medieval Iberia. John F. Chuchiak IV of Missouri State University in Springfield, Missouri will lead a discussion on Water and Fire: The Inquisition in New Spain and the Prosecution and Persecution of Accused Judaizers, 1570-1821. Emmanuel Ortega of University of Nevada in Las Vegas, Nevada will discuss The Reception of Autos-de-Fe in 18th-Century San Bartolome Otzolotepec: the Contextual Graphics of a Hegemonic Spectacle. Paul Duncan, a Medical Oncologist from the Hematology Oncology Associates of New Mexico will lead a discussion on A Genetic Link: Identifying a Sephardic Fingerprint.

On the second day of the symposium on Saturday, September 10th starting at 9am, Independent scholar José Esquibel will lead a talk entitled Out from the Shadow of Suspicion: The Identity of Juan de Oñate’s Jewish-Converso Lineage. Frances Levine of the Missouri History Museum in St. Louis Missouri will discuss Doña Teresa’s World: An Intimate View into the Palace. Ron Duncan Hart, a Research Associate at the Latin American & Iberian Institute at the University of New Mexico, will discuss The Twentieth Century Movement of Reclaiming Jewish Identity. Ofer Ben-Amots from Colorado College in Colorado Springs, Colorado and Debra Ayers a Recitalist from Santa Fe, New Mexico will lead a lecture and recital on Ladino (Judeo-Spanish language) Romanceros, Kantas, and Coplas. 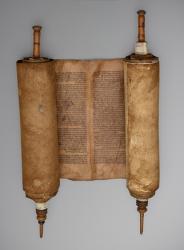 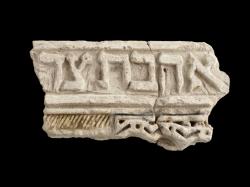 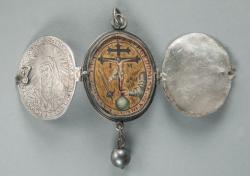 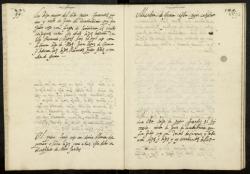 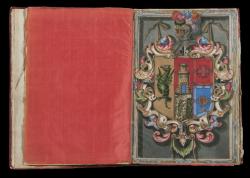 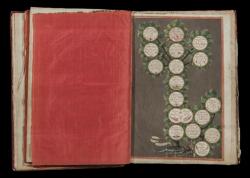 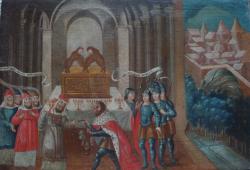 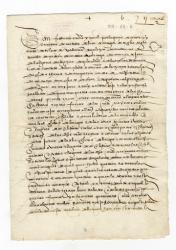 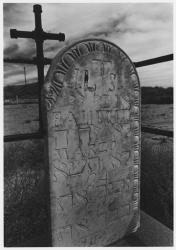 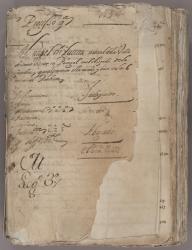 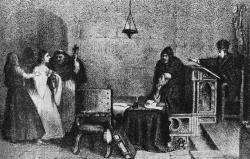