FOR IMMEDIATE RELEASE: Feb 16, 2017 (Santa Fe, NM)— There is no shortage of photographs documenting the horrors of the Vietnam War. In fact, between military photographers and the free press, millions of photographs of the Vietnam conflict were taken between 1962 and 1975. But, there are very few that document the war from the perspective of a young gay man serving in the United States Army. The New Mexico History Museum will display this unique perspective through the photographs of Santa Fean Herbert Lotz, acquired through the museum’s Photo Legacy Project in 2008. The exhibition, Sleeping During the Day: Vietnam 1968, will run from April 7 to October 1, 2017. 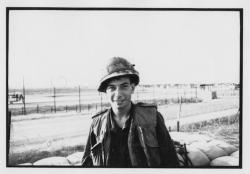 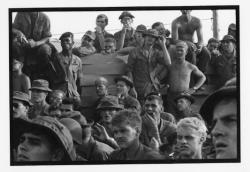