History of the New Mexico Museum of Art Building


Built between April 1916 and November 1917, the Museum of Art is considered an adaption of traditional Hispanic and Pueblo Indian Architecture. The museum design incorporates elements from many historic buildings, most predominantly, the oldest surviving Mission church built in 1629 (pictured above), which still stands at Acoma Pueblo.

The design of the Museum of Art building can safely be called a group effort. The architect of record is Isaac Rapp and his firm. By all accounts, the architect showed a great deal of flexibility and accommodation of the concerns and ideas posited by the team assembled by Edgar Lee Hewett.

Archaeologist Sylvanus Griswold Morley is credited with spotting a photo of a Colorado mining camp with a warehouse façade based on the Acoma Mission and recommending it to the group as a possible design prototype. Morley contacted the architect of the warehouse, Isaac Rapp, and asked him to make a watercolor of the mining camp warehouse façade to use in a display promoting a regional style of architecture.

At about that same time in 1915, Hewett was invited to be director of exhibits at the Panama California Exhibition in San Diego. Hewett asked Rapp to develop the Acoma-inspired warehouse to serve as the State of New Mexico’s pavilion at the San Diego exhibition.

The pavilion proved to be so popular in San Diego that it prompted the New Mexico State Legislature to approve it as the model for a new art museum in Santa Fe. The construction budget was $60,000. Half of the $60,000 came from the legislature and half from private sources. Attorney Frank Springer raised the funds just in time. The new art museum opened its doors to the public on Thanksgiving weekend in 1917. 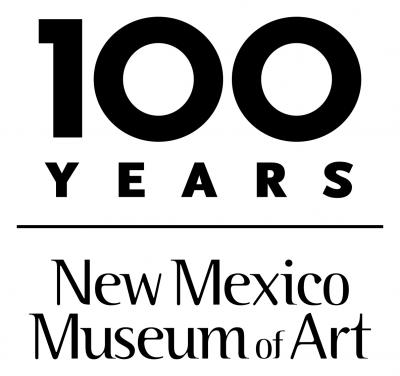 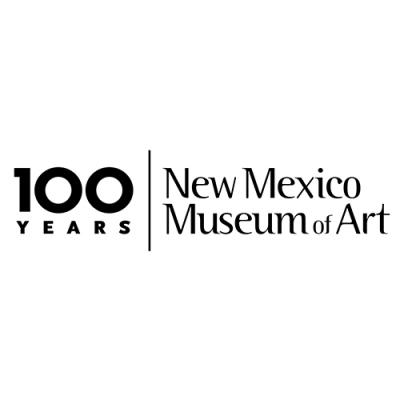 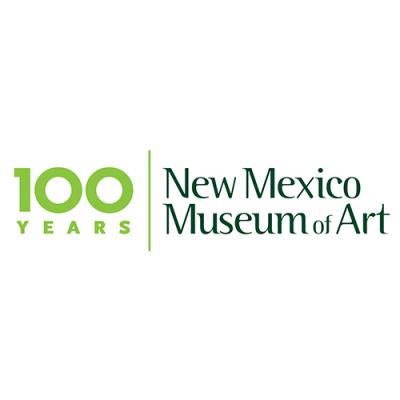 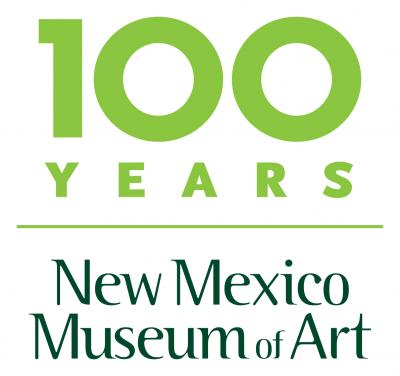 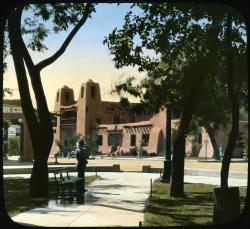