FOR IMMEDIATE RELEASE: April 14, 2017 (Santa Fe, NM)— As the popular exhibition Flamenco: From Spain to New Mexico draws to a close, the Museum of International Folk Art (MoIFA) is pleased to bring legendary flamenco dancer Carmela Greco to Santa Fe for a week of Spanish dance arts and music inside the Museum from June 27 through July 2, 2017. New Mexicans will also have the rare opportunity to learn Flamenco from a master in classes taught by Carmela Greco.

“Since the mid-20th century, the name Greco has been synonymous with Spanish Dance. The Museum of International Folk Art is honored to bring Carmela Greco from Spain as part of the exhibition Flamenco: From Spain to New Mexico,” said Nicolasa Chavez, Curator of Latino, Hispano and Spanish Colonial Collections.

The daughter of Flamenco legend Jose Greco will conduct a series of public programs, classes and performances in Santa Fe during a limited engagement from June 27 through July 1, 2017. The roster of events includes beginning adult Flamenco classes, taught by Carmela Greco, with live accompaniment by guitarist Antonio Gabarri Jiménez.

“Continuing the tradition of her father, Carmela Greco has performed, choreographed and taught flamenco in Spain and around the world. She joins us for a special week of flamenco dance and lessons in castanet technique for the novice and seasoned aficionado alike,” said Flamenco: From Spain to New Mexico curator Nicolasa Chavez.

Classes, guitar in the gallery and gallery talk will take place at the Museum during the day. Greco and Jiménez will perform in the evenings with local dancer La Emi and her group Emiarte Flamenco; evening performances to be held at Skylight (139 W. San Francisco Street, Santa Fe.)

On Saturday, July 1 at 1:00pm, Carmela Greco will conduct a tour and talk in the gallery Flamenco: From Spain to New Mexico.  The price is included with Museum admission.

To register for Carmela Greco’s Flamenco classes, email edu.moifa@state.nm.us or call (505) 476-1207. Payment by cash or check, sorry no credit cards.

Photos: All images courtesy of Carmela Greco, photos by Blindekol.

MUSEUM OF INTERNATIONAL FOLK ART A division of the New Mexico Department of Cultural Affairs, the Museum of International Folk Art’s mission is "to enrich the human spirit by connecting people with the arts, traditions and cultures of the world." Founded in 1953 by Florence Dibell Bartlett, the museum holds the world’s largest international folk art collection of more than 150,000 objects from six continents and over 150 nations. The museum’s collections represent a broad range of global artists whose artistic expressions make Santa Fe an international crossroads of culture. For many visitors, fascination with folk art begins upon seeing the whimsical toys and traditional objects within the Girard Collection. For others, the international textiles, ceramics, carvings and other cultural treasures in the Neutrogena Collection provide the allure.  The museum’s historic and contemporary Latino and

Hispano folk art collections, spanning the Spanish Colonial period to modern-day New Mexico, reflect how artists respond to their time and place in ways both delightful and sobering. In 2010, the museum opened the Mark Naylor and Dale Gunn Gallery of Conscience, where exhibitions encourage visitors to exchange ideas on complex issues of human rights and social justice. 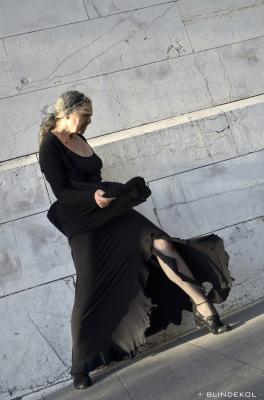 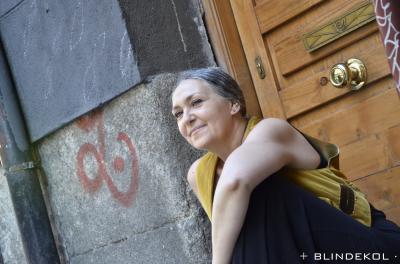 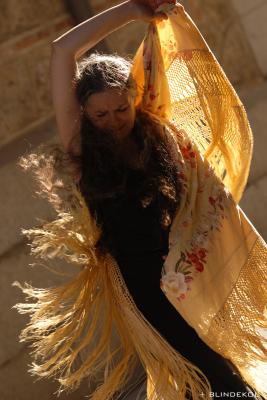