(Santa Fe, NM) –  Two divisions in the New Mexico Cultural Affairs Department have been awarded Creating Humanities Community Grants by the National Endowment for Humanities (NEH).  The largest $150,000 matching grant funds a project at of one of New Mexico’s Historic Sites, “Taking Back History: The Enduring Legacy of Bosque Redondo.”  The second grant of $30,000 under the NEH’s “The Power of Story in Communities” was awarded to Embudo Valley Library and Community Center.

The matching NEH grant for the Bosque Redondo History Project will fund cultural and educational activities designed to increase knowledge and understanding around the nineteenth-century forced relocation of Navajo and Mescalero Apache peoples from their homelands to Fort Sumner, New Mexico. The activities include:  the Bosque Redondo Memorial Gourd Dance; a Native scholar lecture series in Santa Fe; Native Elder gatherings in Fort Sumner; Native and Non-Native youth gatherings at Fort Sumner; Navajo and Mescalero Apache cultural days at Fort Sumner, Navajo Nation and Mescalero.  In addition, it provides funding for the 150th Anniversary of the signing of the Treaty of 1868 in Fort Sumner and the Navajo Nation, a historic film series, school curriculum support materials and Mescalero Apache feast days.

“This grant allows us to expand existing site programing to include more local and regional communities,” said Patrick Moore, Ph.D., Director of New Mexico Historic Sites. “The funding will also allow the site to temporarily add more staff positions to accommodate the increase of work and visitors.”

“As recognized repositories of story, who better to join together in New Mexico, then the libraries and Santa Fe Opera to draw readers of all ages deeper into their own stories,” said Andrea Fellows Walters, Education Director of The Santa Fe Opera. Through this collaborative partnership between New Mexico State libraries and Santa Fe Opera, this program will utilize vocal artists, interactive demonstrations on-set design, costumes, make-up and wigs, led by Young Technicians, a high school mastery program at the opera.

“This grant allows us to offer young New Mexicans first-hand experience about the behind scene workings of the opera and live stage performances,” said State Librarian Kathleen Moeller-Peiffer. “There will be interdisciplinary workshops led by opera teaching artists, linked to the summer reading program themes and reading lists.”

An exploratory pilot took place in summer of 2017 with the formal launch next February through July 2018.  The expansion of the program will be measured through September 2020. This is a collaboration between the New Mexico Department of Cultural Affairs, New Mexico State Library, the Santa Fe Opera and the Embudo Valley Library and Community Center, along with participation from local public and tribal libraries. The first three programs will be held at the Albuquerque Public Library, the Public Library in Silver City and the Embudo Valley Library and Community Center.

About New Mexico Historic Sites: The New Mexico Historic Site system was established on March 14, 1931 by an Act for the Preservation of the Scientific Resources of New Mexico, to "declare by public proclamation that historic and prehistoric structures and other objects of scientific interest that are situated upon the lands owned or controlled by the State of New Mexico, shall be state monuments, and may reserve as a part thereof such parcels of land as may be necessary to the proper care and management of the objects to be protected."  Under the direction of the Department of Cultural Affairs, six of seven sites are active and open to the public: Fort Sumner Historic Site/Bosque Redondo Memorial, Coronado,  Fort Selden, Jemez, Fort Stanton and Lincoln.  The El Camino Real Historic Trail Site was closed in 2016 until further notice. In 2004, the historic Barela-Reynolds House and Property in Mesilla, was designated a state historic site upon its donation to the state by the John Paul Taylor family. Mr.& Mrs. Taylor will retain a life estate on the property that will not be open to the public until their deaths. 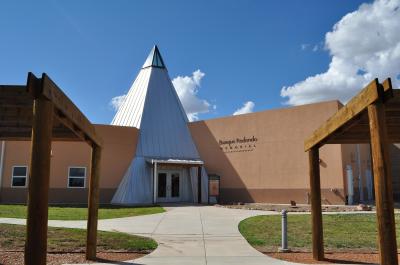 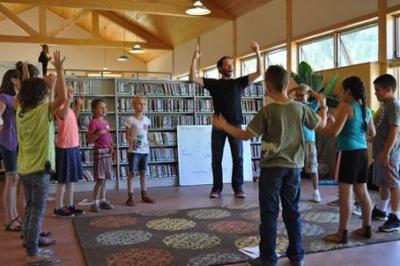 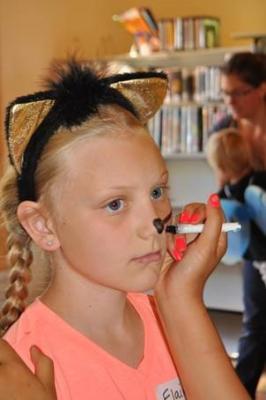 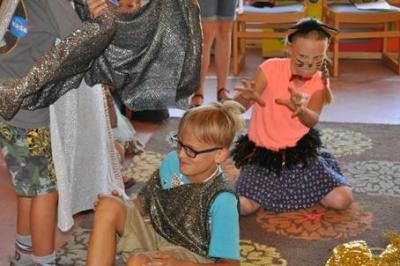