FOR IMMEDIATE RELEASE: November 3, 2017 (Santa Fe, NM)—Visitors will be treated to a rare glimpse into the cosmology and daily lives of diverse Apache groups from New Mexico and Arizona when the Museum of Indian Arts and Culture, 710 Camino Lejo, unveils its new exhibit, Lifeways of the Southern Athabaskans, Sunday, December 10, 2017.

The public will be able to see this fascinating exhibition of hunting gear, clothing, baskets, and beaded objects, which details not only how these items were used in everyday life, but also the belief systems and cosmology symbolized in their construction. The opening reception, 1–4 pm Sunday, December 10, will feature Apachean dancers, a lecture and presentation, plus hands-on art activities for the whole family.

The indigenous groups represented in Lifeways of the Southern Athabaskans are connected by common language and include the Jicarilla Apache, Mescalero Apache, Chiricahua Apache (also known as “Fort Sill Apache”), San Carlos Apache, and White Mountain Apache. The exhibit runs through July 7, 2019.

“When you examine all the Apache groups, there are noteworthy similarities and differences in the ways in which they created utilitarian objects—bows, arrows, and baskets, for example,” said MIAC Director of Education Joyce Begay-Foss, curator of the exhibition.

“Therefore, objects are organized based on the ways in which their makers lived their lives, rather than simply grouping them by tribe,” said Begay-Foss. “The result is an accurate representation of the material culture of the Southern Athabaskans.”

In the exhibit, the term “lifeways” refers to how the Southern Athabaskans provided for themselves through a combination of ethno-botanical knowledge, hunting skills, and horse culture. In the early 1800s, these groups lived a migratory lifestyle, foraging for food and hunting game in both desert and mountain terrains, adapting to varying conditions in elevation and weather.

About the Museum of Indian Arts and Culture and Laboratory of Anthropology: As the 19th century closed, one of the Southwest’s major "attractions" was its vibrant Native American culture. In response to unsystematic collecting by Eastern museums, anthropologist Edgar Lee Hewett founded the Museum of New Mexico in 1909 with a mission to collect and preserve Southwest Native American material culture. Several years later, in 1927, John D. Rockefeller founded the renowned Laboratory of Anthropology with a mission to study the Southwest’s indigenous cultures. In 1947, the two institutions merged, bringing together the most inclusive and systematically acquired collection of New Mexican and Southwestern anthropological artifacts in the country. The Museum of Indian Arts and Culture is a division of the New Mexico Department of Cultural Affairs. Hours: 10 am to 5 pm daily, May through October; closed Mondays November through April, closed Easter Sunday, Thanksgiving, Christmas, and New Year’s. 710 Camino Lejo off Old Santa Fe Trail, Santa Fe, NM 87504, Phone: (505) 476-1269. Events, news releases and images about activities at the Museum of Indian Arts and Culture and other in divisions of the Department of Cultural Affairs can be accessed at media.newmexicoculture.org. 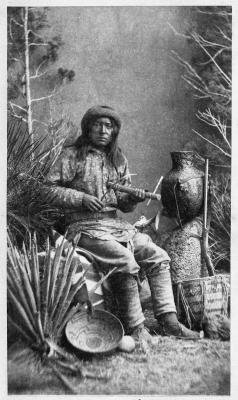 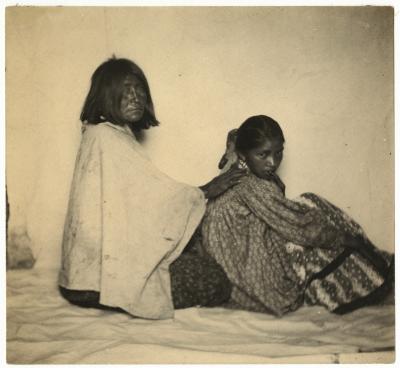 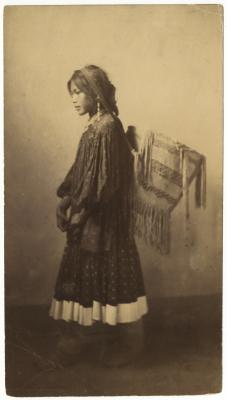 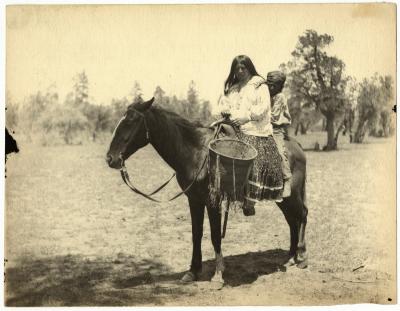 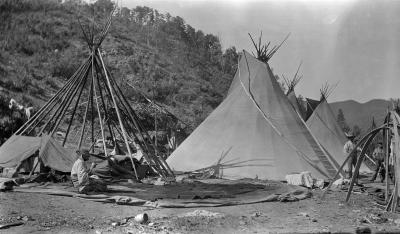 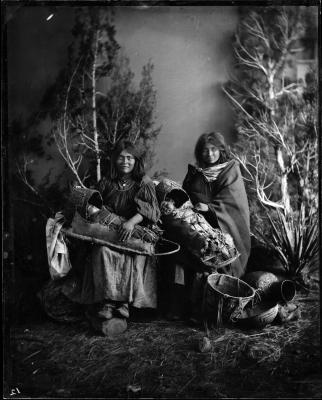 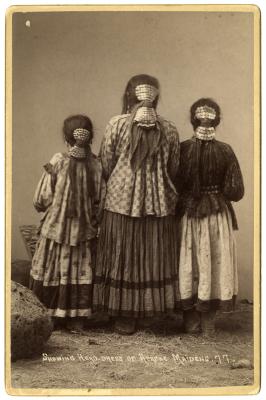 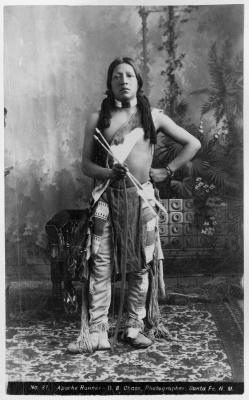 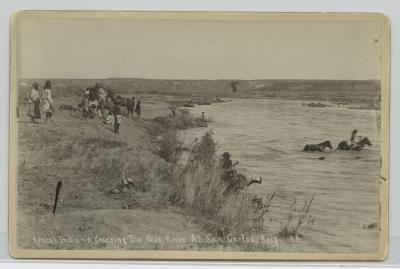 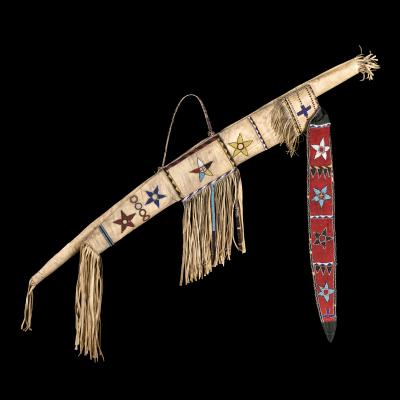 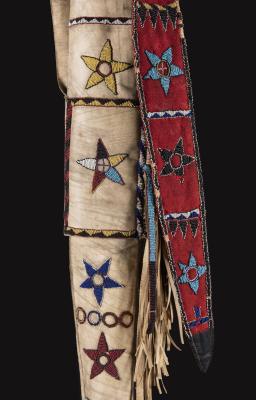 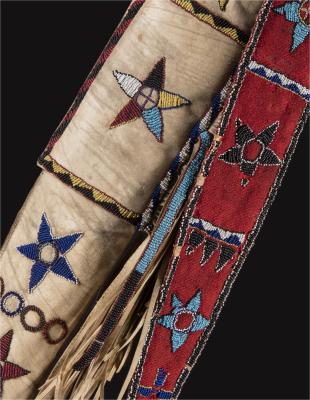 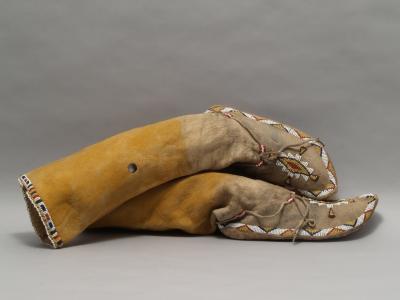 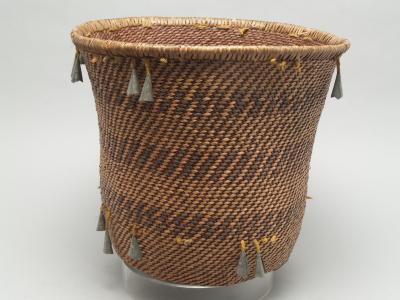 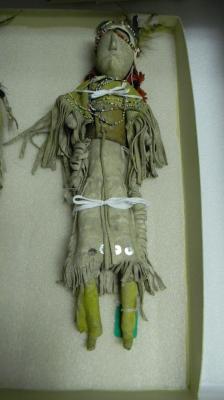 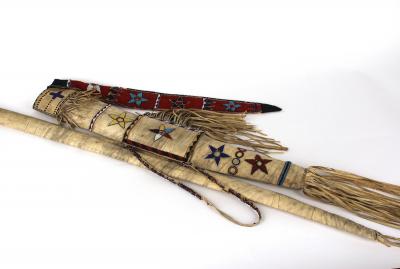 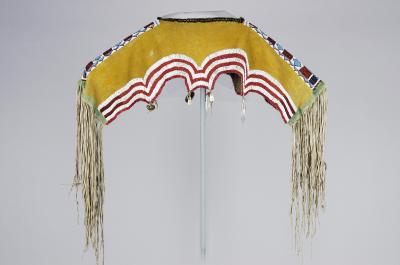 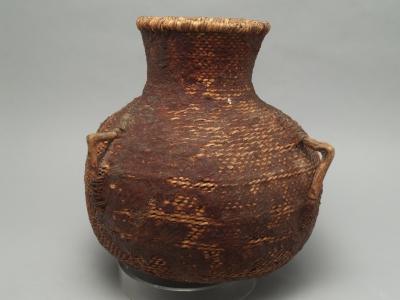 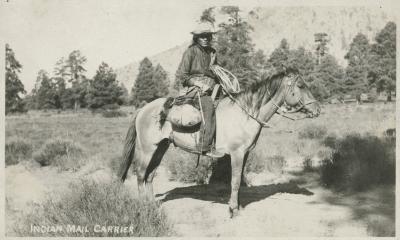