Free Screenings of "The Missing" on December 3, 2017 Celebrate the Authentic Portrayal of Apache Culture on Film


FOR IMMEDIATE RELEASE, Monday, November 27, 2017 (Santa Fe, NM)—The Museum of Indian Arts and Culture, 710 Camino Lejo, announces two screenings of The Missing (2003), Sunday, December 3, 10 am and 1 pm in MIAC’s Kathryn O’Keeffe Theatre. Admission to the museum and showings is free.

Directed by Ron Howard and starring Cate Blanchett, Tommy Lee Jones, and Eric Schweig (Inuit), The Missing was filmed in New Mexico. It is the story of a frontier medicine woman Magdelena Gilkeson (Blanchett), who forms an alliance with her estranged father Samuel Jones (Jones) when her daughter is kidnapped by an Apache brujo (Schweig). Gilkeson’s father proves to be a bittersweet asset because, decades before, he abandoned his family to live among Apaches and has learned their language and lifeways.

“The Missing represents an important approach in the portrayal of Native peoples in film,” said MIAC Director Della Warrior. “This is one of the first Hollywood movies to use Native actors speaking a Native language. Rarely do filmmakers go to such an effort, but The Missing hired Chiricahua Apache speakers Elbys Hugar and Berle Kanseah to create authentic dialogue in the script and coach the actors in speaking it on screen.”

The free showings are one week in advance of the unveiling of the much-anticipated new exhibition, Lifeways of the Southern Athabaskans, opening at MIAC December 10, which offers a rare glimpse into the cosmology and daily lives of diverse Apache groups from New Mexico and Arizona—including the Jicarilla, Mescalero, Chiricahua, San Carlos, and White Mountain Apache. Curated by MIAC Director of Education Joyce Begay-Foss, visitors will see bows, arrows, baskets, beadwork, and more in an exhibit that notes the similarities and differences between these cultural groups. Lifeways of the Southern Athabaskans opens December 10, 2017, 1–4 pm and will feature Apachean dancers, a lecture and presentation, plus hands-on art activities for the whole family.

Screenings of The Missing will be preceeded by traditional Apache singing courtesy of Freddie Kaydahzinne, director of the Mescalero Apache Cultural Center and Museum in Mescalero, New Mexico. He will be joined by his son, Bo Kaydahzinne. Their singing honors the late Elbys Hugar (1930–2012) and Berle Kanseah (1939–2004), both of Mescalero.

“We hired Berle and Elbys to work on the translation of the dialogue into Apache, but their involvement became much greater than that,” said producer Daniel Ostroff. “For example, the Apache prayer that Tommy Lee Jones says is one that Elbys heard her father say every morning. She also coached him on how to do it, including the sprinkling of the pollen.”

Both screenings will be followed by a question-and-answer session with Ostroff.

Left: Elbys Hugar (1930–2012), was from Mescalero, New Mexico, and taught 15 actors to speak the Chiricauhua Apache language in the 2003 film, The Missing. She was also a co-author of an Apache-language dictionary and the great-great granddaughter of Cochise.

Center: Sunday, December 3, MIAC’s Kathryn O’Keeffe Theatre presents two screenings of The Missing at 10 am and 1 pm. Both honor the contributions of Apache language experts and New Mexico residents Elbys Hugar and Berle Kanseah. The screenings are preceeded by traditional Apache singing and followed by a question-and-answer session with producer Daniel Ostroff. The screenings herald the opening of the new exhibition, Lifeways of the Southern Athabaskans on December 10, 2017.

Right: Berle Kanseah (1939–2004) was from Mescalero, New Mexico, and played an instrumental role in creating correct Apache dialect in the 2003 film, The Missing.

About the Museum of Indian Arts and Culture and Laboratory of Anthropology: As the 19th century closed, one of the Southwest’s major "attractions" was its vibrant Native American culture. In response to unsystematic collecting by Eastern museums, anthropologist Edgar Lee Hewett founded the Museum of New Mexico in 1909 with a mission to collect and preserve Southwest Native American material culture. Several years later, in 1927, John D. Rockefeller founded the renowned Laboratory of Anthropology with a mission to study the Southwest’s indigenous cultures. In 1947, the two institutions merged, bringing together the most inclusive and systematically acquired collection of New Mexican and Southwestern anthropological artifacts in the country. The Museum of Indian Arts and Culture is a division of the New Mexico Department of Cultural Affairs. Hours: 10 am to 5 pm daily, May through October; closed Mondays November through April, closed Easter Sunday, Thanksgiving, Christmas, and New Year’s. 710 Camino Lejo off Old Santa Fe Trail, Santa Fe, NM 87504, Phone: (505) 476-1269. Events, news releases and images about activities at the Museum of Indian Arts and Culture and other in divisions of the Department of Cultural Affairs can be accessed at media.newmexicoculture.org. 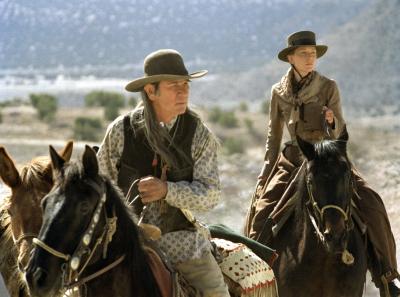 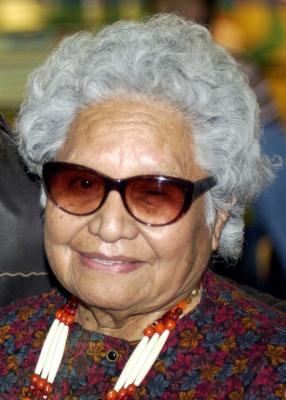 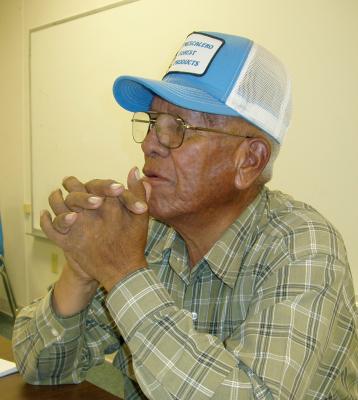 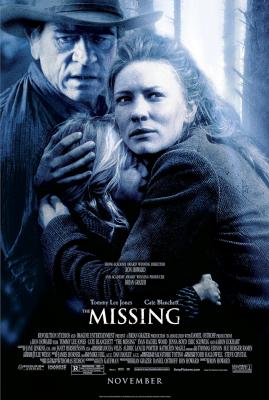