(Santa Fe, NM) – As an encore to the New Mexico History Museum’s Voices of Counterculture in the Southwest which closes February 11, author Benjamin Klein presents a talk entitled: Dropouts, Renegades, and Utopians: Irwin Klein’s photographs of the ’new settlers’ of northern New Mexico.

Benjamin Klein, Irwin Klein’s nephew compiled, edited, and contributed to Irwin Klein and the New Settlers: Photographs of Counterculture in New Mexico (University of Nebraska Press, 2016), which received a Southwest Book Award from the Border Regional Library Association. Irwin Klein made several visits to northern New Mexico between 1966 and 1972, using his camera to document what he described as “the dropouts, renegades, and utopians” who settled in Rio Arriba, Taos, and Mora counties.  The publication highlights the 80 known photographs taken by his late uncle at across Northern New Mexico at the height of the Counterculture movement.

Meredith Davidson, co-curator of the current exhibit Voices of Counterculture in the Southwest notes, “The New Settlers is an homage to the back to the land counterculture movements happening in Northern New Mexico at that time. The candid documentary efforts captured by Irwin Klein show the joys and hardships of the hippies who chose to live at the commune, in El Rito, and in the surrounding areas.”

Irwin Klein’s (1933–74) work is archived in the permanent collections of the George Eastman House, the Museum of Modern Art, the New York Public Library, the Brooklyn Museum, and the Palace of the Governors Photo Archives in Santa Fe.

A free event, Klein’s talk is scheduled for Saturday, February 24, 2018 at 1:00pm at the New Mexico History Museum Auditorium, with support provided by the New Mexico Humanities Council. The speaker will discuss the photographs, his efforts documenting the people depicted in the works, and the process of putting the book together.

For more information about Klein’s work, follow these links.

About the New Mexico History Museum and Palace of the Governors National Historic Landmark: http://www.nmhistorymuseum.org Opened in May 2009, as the state system’s newest museum, the New Mexico History Museum is attached to the Palace of the Governors National Historic Landmark, a distinctive emblem of U.S. history and the original seat of New Mexico government. The History Museum serves as an anchor of the campus that includes Palace of the Governors, the Palace Press, the Fray Angelico Chavez History Library, and Photo Archives. The Museum presents exhibitions and public programs that interpret historical events and reflect on the wide range of New Mexico historical experiences and serves as a history center for research, education and lifelong learning, delivering quality programs that encourage knowledge, understanding and appreciation of New Mexico’s diverse cultures. A division of the New Mexico Department of Cultural Affairs. 113 Lincoln Ave. in Santa Fe, NM 87501. (505) 476-5200. Hours: 10 am to 5 pm daily, May through October; closed Mondays November through April.  Events, news releases and images about activities at the History Museum and other divisions in the Department of Cultural Affairs can be accessed at media.newmexicoculture.org. 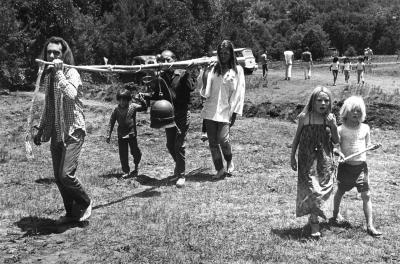 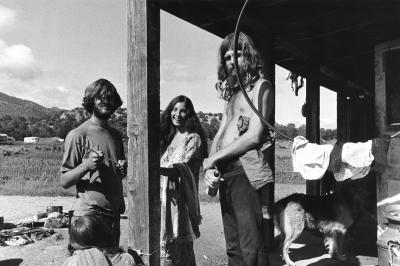 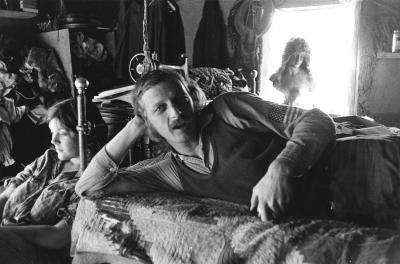