FOR IMMEDIATE RELEASE: February 28, 2018 (Santa Fe, NM)— The Museum of Indian Arts & Culture (MIAC) periodically features art recently acquired through gifts or purchases. What’s New in New: Selections from the Carol Warren Collection, highlights the collection donated to the Museum by Carol Warren, who was a volunteer in the Collections Department for more than 20 years.

The collection consists of over 200 works of art, including paintings, pottery, jewelry and textiles from some of Santa Fe’s most prominent contemporary artists. A selection of this collection will be on exhibit and will include pieces created by renowned artists such as Tony Abeyta, Tammy Garcia, Dan Namingha, and Jody Naranjo. Additionally, the collection greatly expands MIAC’s existing contemporary Native American art collection. In doing so, the contemporary collection will now have a greater breadth of artists as well as increase the number of pieces of renowned artists MIAC already has in its collection. Such expansion of the collection is vital to the Museum’s desire to better represent the stylistic varieties and mediums now used by Native artists here in the American Southwest as well as showcase the variety of work by individual artists.

The exhibition, co-curated by, C.L. Kieffer Nail, Antonio Chavarria, and Valerie Verzuh, will not only highlight outstanding contemporary artists, but it will also feature multigenerational artists by including work of artists within the same family that have crafted their trade alongside each other.

“By displaying pieces made by related artists, we hope to demonstrate ways in which Native artists inspire each other through instruction as well as how individual artists exhibit their own identity through what is essentially a family practice,” said curator C. L. Kieffer Nail.

“A museum’s collection is like an iceberg,” said Antonia Chavarria, one of the co-curators. “What visitors see is the visible peak of a large number of objects that are under the surface, and a museum’s presence and viability is determined by the size and strength of the accumulated whole.”

In accepting new items, whether they were made yesterday or 12,000 years ago, museum staff consider various issues such as curatorial collecting objectives, gaps in collections, potential future use of the objects such as publication and exhibition, storage limitations and special preservation requirements.

The Museum of Indian Arts and Culture/Laboratory of Anthropology collections inspire appreciation for and promote knowledge of the diverse native arts, histories, languages, and cultures of the Greater Southwest. This mission is made possible through the active acquisition of material culture that contributes to an understanding of the peoples that made them.

The creative talents of Native artists in the past, present and future, give purpose to the MIAC. This is why it continues to collect and preserve art and artifacts made by tribal artists from all time periods. It endeavors to educate visitors about ancient yet living Native cultures, and provide Indian artists with examples of their ancestors’ gifts.

The accessioned collections of the museum are made possible by the generosity of donors and the cultivation of such by the Museum of New Mexico Foundation and its affiliated support groups. 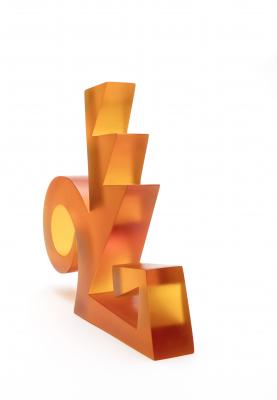 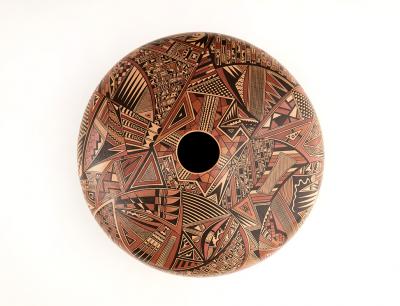 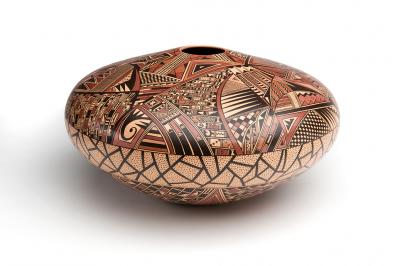 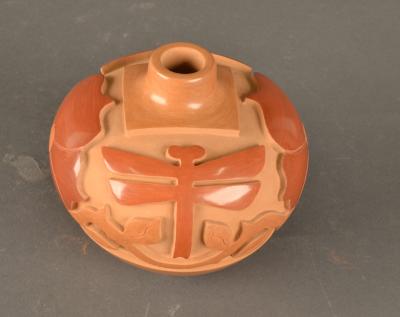 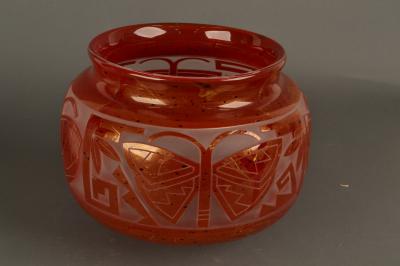