(Santa Fe, New Mexico) – The New Mexico Department of Cultural Affairs mobile museum Wonder on Wheels (WoW) is on the road with a new display for 2018. The featured exhibit from the Museum of Indian Arts & Culture (MIAC) is entitled Indigenous New Mexico: Sharing the Wonders of Our World.  Among the venues WoW visits in the next few weeks are Jemez Pueblo and the Roundhouse.

Two outstanding teachers from Jemez Day School , Mia Toya and Sherman Sando contributed their time and experience in the development of the traveling MIAC exhibit. MIAC is committed to developing exhibits and educational programming in collaboration with tribal community partners, creating avenues to share valuable knowledge and resources.

Lawmakers, legislative staff, and the public are invited to visit Wonders on Wheels Monday, April 9, from 9 a.m. to 1 p.m. when it will be parked on Don Gaspar outside the State Capitol building

About the Wonder on Wheels Mobile Museum: WoW is a specially retrofitted 38-foot RV featuring 300 square feet of arts, culture, history, and science exhibits and curriculum-based programming on wheels. The WoW mobile museum brings specific exhibits curated from one of DCA’s eight state-run museums to public schools and libraries in communities throughout New Mexico. During 2017, WoW made 115 site visits in all 33 New Mexico counties reaching 17,430 people, serving elementary schools in remote and rural communities that have little or no access to museums will be a priority. The service directly connects the resources and educational opportunities of DCA with New Mexicans statewide. The Mobile Museum will typically spend up to two weeks at a time in specific areas of the state. The exciting interactive, hands-on exhibits provide a rich, experiential curriculum delivered by trained educators who engage students in diverse subject matters ranging from New Mexico history to folk, native and fine arts, natural history, space science and more. The WoW program is in partnership with, and, will make stops at New Mexico’s public and tribal libraries offering educational programming at each library and elementary school during the school year, and offer a family experience in the summer months. This unparalleled out-of-the-classroom experience will provide a critical museum-based educational experience to students who live too far away from or don’t otherwise have access to DCA museums and historic sites. Curators, educators, and designers from DCA’s eight museums create the experience in the Mobile Museum. Each of the following museums will build a WoW exhibit that will travel throughout New Mexico for one year: the New Mexico Museum of Art, the New Mexico History Museum, the Museum of International Folk Art, the National Hispanic Cultural Center, the Museum of Indian Arts & Culture, the NM Farm & Ranch Heritage Museum, New Mexico Historic Sites, and the NM Museum of Space History. The New Mexico Museum of Natural History and Science provided the featured exhibit during WoW’s first year 2017.The WoW program is made possible by the support of the J.F. Maddox Foundation, the SP and Estelle Yates Family Foundation, The Chase Foundation, and the New Mexico Public Education Department. MIAC’s WOW mobile exhibit is also supported by a generous “Learning Experiences” grant from the Institute for Museum and Library Sciences and the National Museum of the American Indian

About the Museum of Indian Arts and Culture and Laboratory of Anthropology:
As the 19th century closed, one of the Southwest’s major "attractions" was its vibrant Native American culture. In response to unsystematic collecting by Eastern museums, anthropologist Edgar Lee Hewett founded the Museum of New Mexico in 1909 with a mission to collect and preserve Southwest Native American material culture. Several years later, in 1927, John D. Rockefeller founded the renowned Laboratory of Anthropology with a mission to study the Southwest’s indigenous cultures. In 1947, the two institutions merged, bringing together the most inclusive and systematically acquired collection of New Mexican and Southwestern anthropological artifacts in the country. The Museum of Indian Arts and Culture is a division of the New Mexico Department of Cultural Affairs. Hours: 10 a.m. to 5 p.m. daily, May through October; closed Mondays November through April, closed Easter Sunday, Thanksgiving, Christmas and New Year’ Day. 710 Camino Lejo off Old Santa Fe Trail, Santa Fe, NM 87504, Phone: (505) 476-1269. Events, news releases and images about activities at the Museum of Indian Arts and Culture and other in divisions of the Department of Cultural Affairs can be accessed at media.newmexicoculture.org. 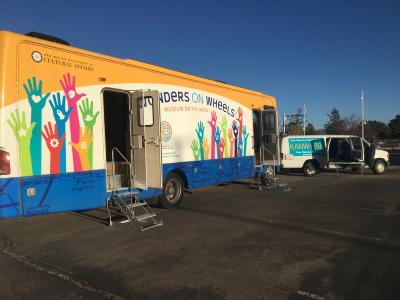 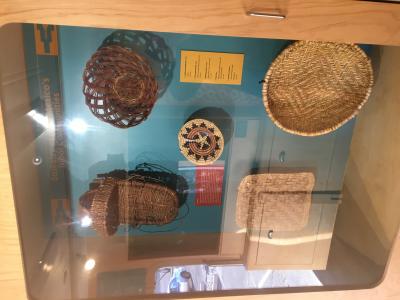 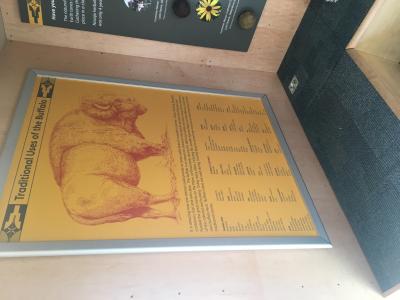 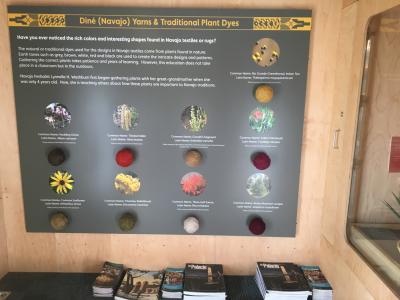 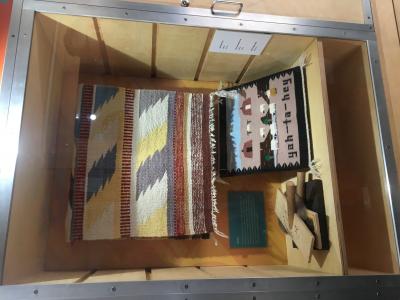