(Albuquerque, New Mexico) - Dress as a Renaissance character, learn crafts and dances from the period, and party the night away! Tickets are now on sale for the Reliving the Renaissance, a themed-costume adult dance party in conjunction with the Da Vinci—The Genius exhibition at the New Mexico Museum of Natural History & Science (NMMNHS). All exhibits will be open including Da Vinci—The Genius.

For this special Renaissance evening, the NMMNHS has joined forces with the New Mexico Philharmonic, the Marshall Performing Arts Conservatory, and the Society for Creative Anachronism. Reliving the Renaissance happens Friday, April 20, from 6-11 p.m. at the Museum.

This is a 21+ event featuring a cash bar, early music performance by Música Antigua de Albuquerque, followed by a DJ playing dance tunes. Patrons can participate in a dance lesson from The Marshall Performing Arts Conservatory beginning at 6 p.m. The event officially begins at 6:30 p.m. with music and dance performances until the DJ begins around 8 p.m. Tickets ($27 adults, $22 seniors, $17 students) can be purchased online at http://events.constantcontact.com/register/event?llr=tl5km7uab&oeidk=a07ef8outer4934aa4

Time-travel to visit the Italian Renaissance through the arts and sciences of the era that the Barony of al-Barran (Greater Albuquerque area) will bring to the event. The displays will include period clothing, scribal arts, astronomical instruments, archery, and weapons of the era. The group is a part of the Society for Creative Anachronism, a worldwide educational organization.

Katie Marshall, the artistic director of The Marshall Performing Arts Conservatory (MPAC), along with her partner Joe Nava, a company dancer with Festival Ballet Albuqeurque, will demonstrate and teach dances from the Renaissance period. MPAC teaches Classical Ballet & Point along with Jazz, Tap, Modern, and Contemporary styles of dance. marshallconservatory.com

On exhibition through July 29, 2018, Da Vinci – The Genius demonstrates the full scope of Leonardo da Vinci’s remarkable genius as an inventor, artist, anatomist, sculptor, engineer, musician, and architect. Guests will enjoy many unique pieces including life-size machine inventions, entertaining animations of da Vinci’s most notable Renaissance works, and an eye-opening, in-depth analysis of his most famous painting, “Mona Lisa.” Visitors will be able to push, pull, crank, and interact with many of these exhibits for a hands-on understanding of the scientific principles behind them.

About the Society for Creative Anachronism: An international organization dedicated to researching and recreating the arts and skills of pre-17th-century Europe. Our “Known World” consists of 20 kingdoms, with over 30,000 members residing in countries around the world. Members, dressed in clothing of the Middle Ages and Renaissance, attend events which feature tournaments, royal courts, feasts, dancing, various classes & workshops, and more. http://www.sca.org/

About Música Antigua de Albuquerque: In addition to its concert series and guest performances, the group gives frequent lecture-demonstrations of early music to adults and students of all ages. The recipient of the Albuquerque Arts Alliance 2002 Bravo Award, they have been praised by the Washington Post for their "impressively panoramic vision," and by the Albuquerque Journal for their "sensitive and imaginative use of sound colors."  Música Antigua de Albuquerque has multiple recordings available for sale directly from the group. http://www.musica-antigua.org/

About the New Mexico Philharmonic: The philharmonic enriches the lives of New Mexicans through musical excellence, educational opportunities, and community engagement as well as exercising excellence in all practices, responsibility in all actions, and service to our communities centered around our musicians and patrons. http://nmphil.org/

About the Marshall Performing Arts Conservatory: The Marshall Conservatory believes in a complete training approach. The curriculum builds strong, knowledgeable dancers, emphasizing body awareness and injury prevention. Marshall Conservatory teach Classical Ballet & Pointe as was founded by Agrippina Vaganova and further developed by her pupil Vera Kostrovitskaya, Jazz, Tap, Modern, and Contemporary styles of dance, with the goal of bringing the joy of dance to all ages and skill levels specializing in classes for ages 3 through adults and beginning through advanced and pre-professional training.” Marshall Performing Arts Conservatory, 2637 Texas St. NE, Albuquerque, NM 87110, 5050-299-7671Bios can be found at https://www.marshallconservatory.com/staff.html 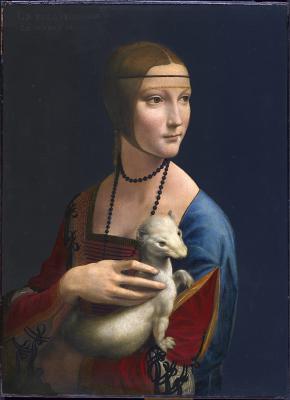 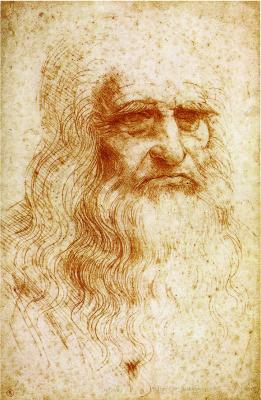 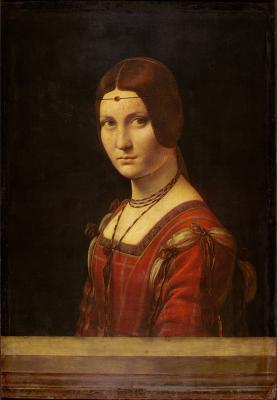