The New Mexico Museum of Natural History and Science’s next First Friday event jointly celebrates the launch of the next Mars landing mission and “Star Wars” day. (May the 4th be with you!) During May 4th’s First Friday, patrons will be able to learn about and imagine space exploration and defense. Those visitors who take advantage of discounted prices to see Da Vinci—The Genius that night can also study how Leonardo da Vinci envisioned the future of military operations over 500 years ago.

“We’re very excited to bring aspects of ‘Stars’ and ‘Wars’ together in one exciting evening at the museum,” said Jim Greenhouse, the museum’s space science director. “Fans of science fiction and science fact won’t want to miss this event!”

NASA Solar System Ambassador John Brandt will share videos and handouts about the Mars InSight mission, the latest Martian lander. Brandt will also explain the Deep Space Network used to communicate with all missions in the solar system. InSight is scheduled to launch just a few hours after the museum’s First Friday event ends. Find out more from NASA’s webpage:  https://mars.nasa.gov/insight/

Da Vinci – The Genius demonstrates the full scope of Leonardo da Vinci’s remarkable genius as an inventor, artist, anatomist, sculptor, engineer, musician and architect. Guests will enjoy many unique pieces including life-size machine inventions, entertaining animations of da Vinci’s most notable Renaissance works, and an eye-opening, in-depth analysis of his most famous piece, “Mona Lisa.” Visitors will be able to push, pull, crank, and interact with many of these exhibits for a hands-on understanding of the scientific principles behind them.

On May 4 only, the military aspect of the da Vinci exhibit will be enhanced by experts from several organizations at table displays:

The Air Force Research Laboratory will showcase Making Light Work with a demonstration on how laser technologies are used to cut through substances like an Imperial blaster;

The National Museum of Nuclear Science & History will provide hands-on demonstrations of how the submarine, or what da Vinci called the, "ship to sink ships," uses buoyancy laws to rise and sink on command;

The Society of Women Engineers at CNM will explain how physical science is used in military and many other kinds of machines;

Lakeshore Learning Store will have an interactive learning display of their products;

To top off the evening, characters from Star Wars, who are part of the local 501st Legion, will be roaming throughout the museum!

The DynaTheater will be showing an episode of the Public Broadcasting Service series Secrets of the Dead called The Mona Lisa Mystery. Could there be a second Mona Lisa? In 1913, an interesting portrait surfaced, the so-called "Isleworth Mona Lisa." Using sophisticated scientific analysis, scientists will test both paintings to determine whether Leonardo painted an earlier version of the iconic portrait. Admission to this program is included in da Vinci admission; however, donations are always appreciated. The show begins at 6:30 p.m. and lasts one hour. The DynaTheater concession stand will be open before the showing and close when the video begins.

The Museum Observatory will be open to the night sky for one hour from 8 – 9 p.m., weather permitting, and da Vinci exhibition admission will be required for access.

The Nature Works store will be selling fascinating da Vinci merchandise and other unique gifts from 5:30 – 8 p.m. on this First Friday. The Hope Café will be open continuously from 9 a.m. – 6 p.m. that day, so you can enjoy dinner while waiting for the museum to reopen (only the café entrance will be open from 5 – 5:30).

Crack the da Vinci code and get a special discount! On each First Friday through July, a special word based upon a da Vinci invention will unlock a 10 percent discount on a da Vinci audio tour when deliberately said at the tour rental kiosk. The code word for April is “Bombarda.”

About the New Mexico Museum of Natural History & Science: http://www.nmnaturalhistory.org. Established in 1986, the mission of the New Mexico Museum of Natural History & Science is to preserve and interpret the distinctive natural and scientific heritage of our state through extraordinary collections, research, exhibits, and programs designed to ignite a passion for lifelong learning. The NMMNHS offers exhibitions, programs and workshops in Geoscience, including Paleontology and Mineralogy, Bioscience and Space Science. It is the Southwest’s largest repository for fossils and includes a Planetarium and a large format 3D DynaTheater. A division of the New Mexico Department of Cultural Affairs, the Museum is open seven days a week, 9 a.m. – 5 p.m., and closed Thanksgiving, Christmas and new year’s day. 1801 Mountain Road NW, northeast of Historic Old Town Plaza, Albuquerque, NM 87104, (505) 841-2800.  Events, news releases and images about activities at the New Mexico Museum of Natural History & Science and other  divisions of the Department of Cultural Affairs can be accessed at media.newmexicoculture.org. 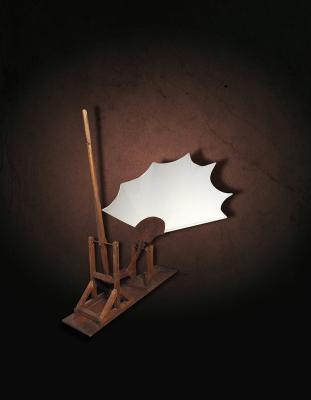 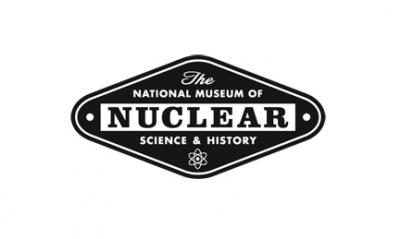 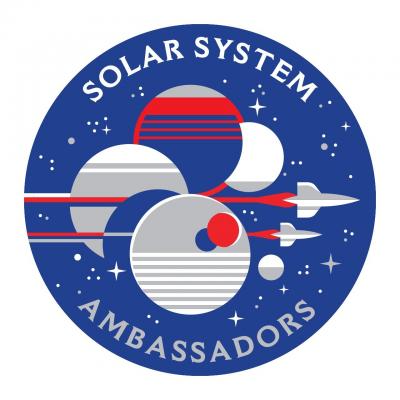 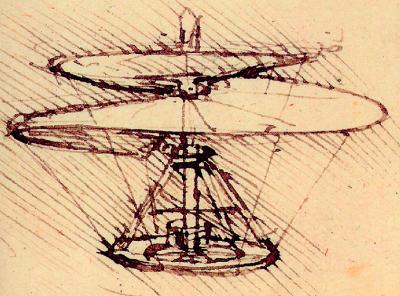 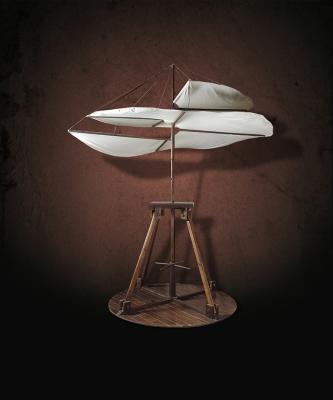 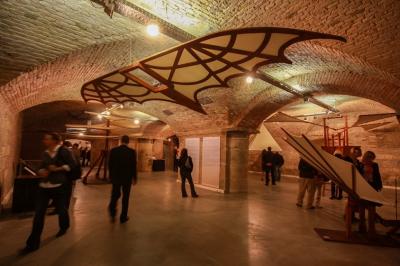