The American Association for State and Local History (AASLH) presents Coronado Historic Site and the Friends of Coronado Historic Site an Award of Merit for Dig Kuaua. The AASLH Leadership in History Awards, now in its 73rd year, is the most prestigious recognition for achievement in the preservation and interpretation of state and local history.

For the first time in more than 100 years of archaeological research, the entire property of Coronado Historic Site, including Kuaua Pueblo, has been extensively surveyed and the traditional interpretation of the site is in question. As a joint effort with Coronado Historic Site, the New Mexico Office of Archaeological Studies, and the Friends of Coronado Historic Site this project has identified new sites and has expanded the boundaries of Kuaua Pueblo revealing previously undocumented rooms. These discoveries not only change the extent and interpretation of the site, but also focus attention on preserving areas not impacted by archaeologists in the early 20th century.

One goal of the project was to draw in visitors for a tangible archaeological experience. A total of 4,169 visitors were impacted by the project which was approximately 24 present all visitors to the site in 2017. The project increased visitation by 819 people from 2016 which was a 20 percent increase from the previous 5-year average. Visitors included international and out-of-state travelers as well as New Mexico residents and school groups.

Another goal was to build relationships with the local communities and stakeholders. The measure of this success was visible in two ways. First an overwhelming interest to participate in the dig which had to be limited to 75 participants so that staff could still effectively facilitate the program. Evaluation measures such as surveys reveal that over 96 percent of the volunteers would participate in a similar program in the future. This project has prompted the Friends of Coronado Historic Site have voted to include Jemez Historic Site in their mission so that they can facilitate a similar community archaeology program at Jemez Historic Site for the Fall of 2018.

An unforeseen benefit of the program was the excitement and interest it generated for new research at Coronado Historic Site. Professional archaeologists, graduate students and even avocational researchers have all initiated new projects since the end of Dig Kuaua. One spinoff project is a ceramic analysis group that meets at the historic site weekly to analyze artifacts form Dig Kuaua and other excavations at the site. An independent archaeologist, with enthusiastic support from local cultural stakeholders, has begun a metal detection survey of the property which is strengthening ties with the local native communities as our interpretation strays from colonialism to Pueblo lifeways.

Dig Kuaua and the continuing research that it generated has created a dialog with the local community about not only the name of the site and the implications it has, but also the accessibility of archaeology and its relevance to communities today. Coronado Historic Site has been successful in creating a model for community archaeology that is planned to be replicated at other sites throughout the system.

This year, AASLH is proud to confer 44 national awards honoring people, projects, exhibits and publications. The winners represent the best in the field and provide leadership for the future of state and local history. Presentation of the awards will be made at a special banquet during the 2018 AASLH annual meeting in Kansas City, Missouri, on Friday, Sept. 28. The banquet is supported by a generous contribution from the History Channel.

The AASLH awards program was initiated in 1945 to establish and encourage standards of excellence in the collection, preservation, and interpretation of state and local history throughout the United States. The AASLH Leadership in History Awards not only honor significant achievement in the field of state and local history, but also bring public recognition of the opportunities for small and large organizations, institutions, and programs to make contributions in this arena. For more information about the Leadership in History Awards, contact AASLH at 615-320-3203, or go to www.aaslh.org.

The American Association for State and Local History is a not-for-profit professional organization of individuals and institutions working to preserve and promote history. From its headquarters in Nashville, Tennessee, AASLH provides leadership, service, and support for its members who preserve and interpret state and local history to make the past more meaningful in American society. AASLH publishes books, technical publications, a quarterly magazine, a monthly newsletter, and maintains numerous affinity groups and committees serving a broad range of constituents across the historical community. The association also sponsors an annual meeting, regional and national training in person workshops, and online training. 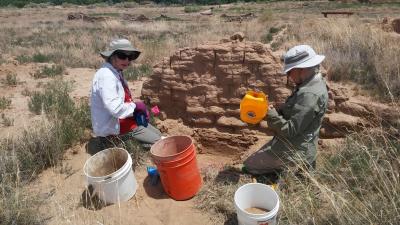 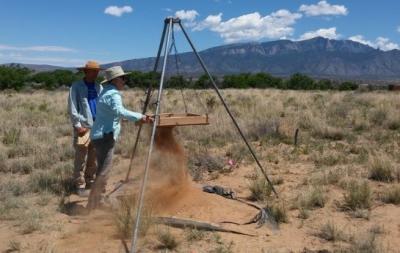 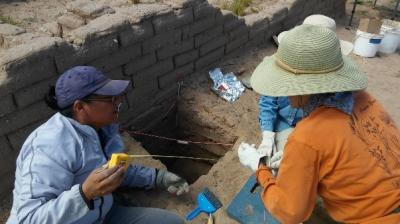 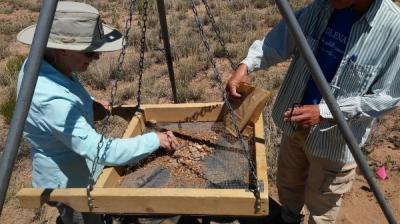