(Santa Fe, New Mexico) – New Mexico achieved statehood just two short years before the Great War broke out in Europe in 1914. Recruitment in the nascent state was aggressive, and New Mexicans stepped up to serve in large numbers. By the end of the first World War, New Mexico ranked fifth in the nation for military service, enlisting more than 17,000 recruits from all 33 New Mexican counties. The war claimed the lives of 501 New Mexicans. The global conflict ended with the signing of the armistice Nov. 11, 1918.

This year, on the 100th anniversary of the signing of the armistice, Sunday, Nov. 11, 2018, the New Mexico History Museum opens a permanent exhibition entitled The First World War –featuring the stories, images and letters from New Mexicans who served.

“The First World War permanent exhibition opening on Veterans Day 2018 at the New Mexico History Museum captures the essence of the hardship, fears, hopes, dreams, and heartbreak of New Mexicans who served,” said Devorah Romanek, Curator of Exhibits at the University of New Mexico’s Maxwell Museum of Anthropology and guest curator of the New Mexico History Museum’s The First World War exhibition. “The demographics of New Mexico’s military contingent reflected the diversity and singular history of the state.”

“For some, the call to serve led to global travel and new perspectives, but the yearning for home was always present.” Many of those enlisted personnel had served in the Mexican Punitive Expedition, a retaliatory response to Mexican revolutionary leader Pancho Villa’s attack on the border town of Columbus.  The First World War exhibition investigates the contributions of New Mexicans to the war, through letters, photographs and objects.

Opened in May 2009, as the state system’s newest museum, the New Mexico History Museum is attached to the Palace of the Governors National Historic Landmark, a distinctive emblem of U.S. history and the original seat of New Mexico government. The History Museum serves as an anchor of the campus that includes Palace of the Governors, the Palace Press, the Fray Angelico Chavez History Library, and Photo Archives. The Museum presents exhibitions and public programs that interpret historical events and reflect on the wide range of New Mexico historical experiences and serves as a history center for research, education and lifelong learning, delivering quality programs that encourage knowledge, understanding and appreciation of New Mexico’s diverse cultures. A division of the New Mexico Department of Cultural Affairs. 113 Lincoln Ave. in Santa Fe, NM 87501. (505) 476-5200. Hours: 10 a,m,- 5 p.m. daily, May through October; closed Mondays November through April. Events, news releases and images about activities at the History Museum and other divisions in the Department of Cultural Affairs can be accessed at media.newmexicoculture.org. 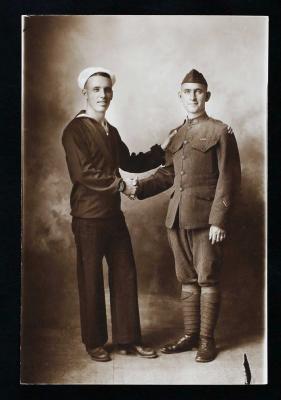 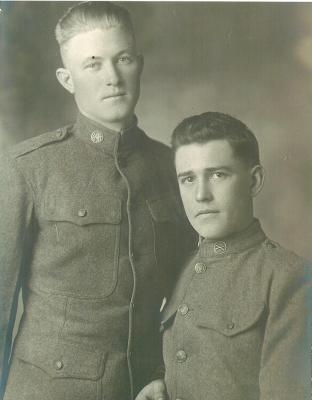 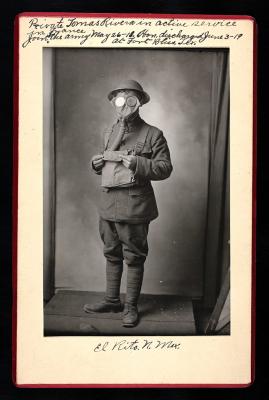 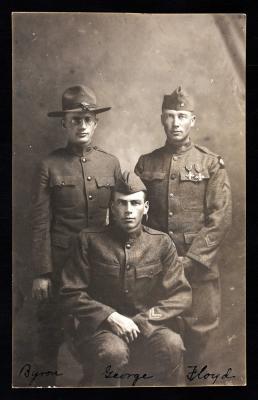 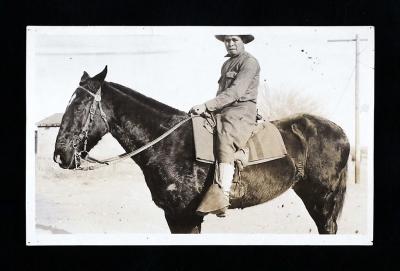 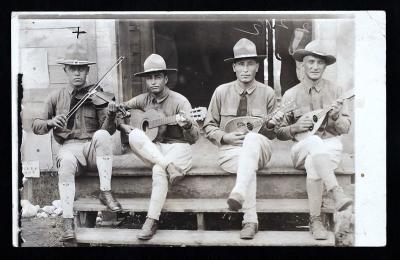 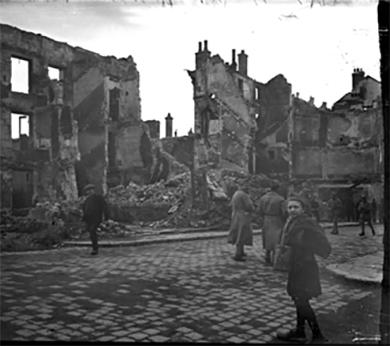 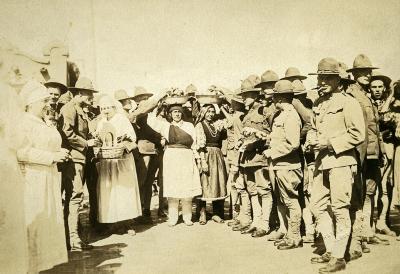