Major archaeological news is being reported from the Coronado Historic Site in Bernalillo, New Mexico. An ongoing archaeological metal detector survey of the site revealed, for the first time, tangible evidence that the expedition of Vázquez de Coronado was present at this site. (*See below links to Media Resources: video interview, site & artifact images.) 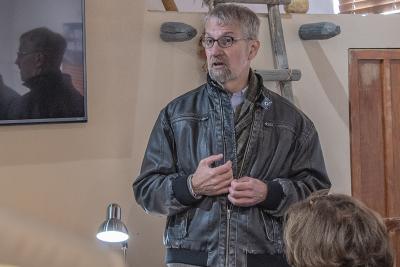 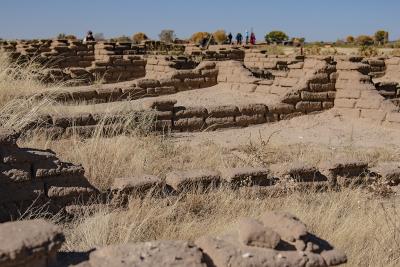 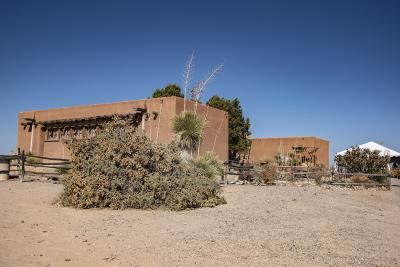 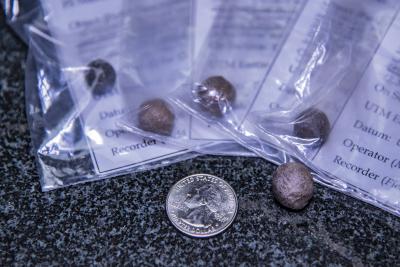 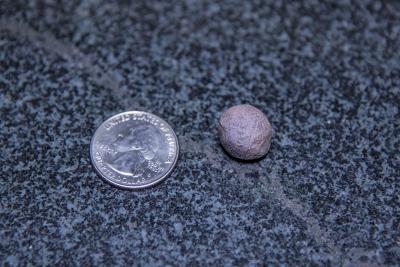 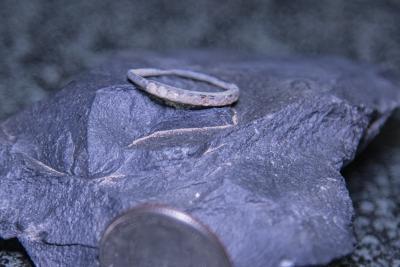 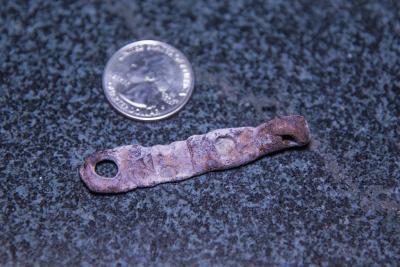 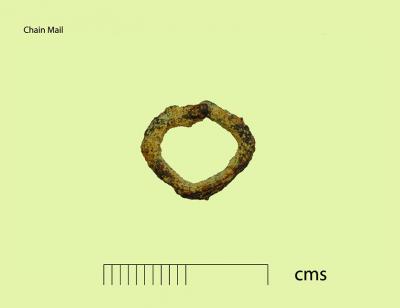 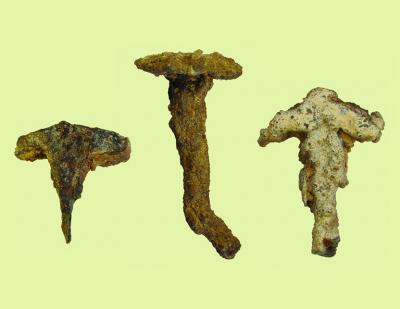 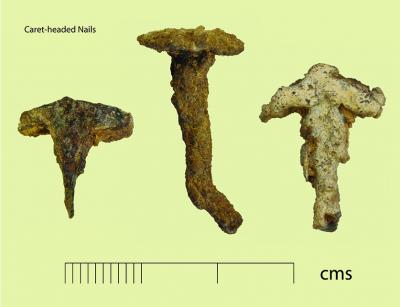 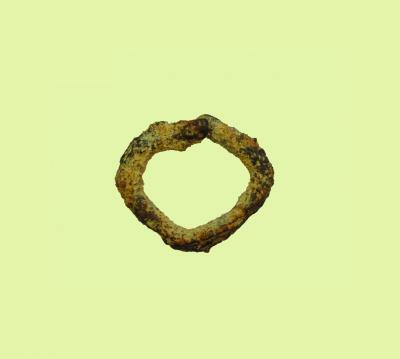 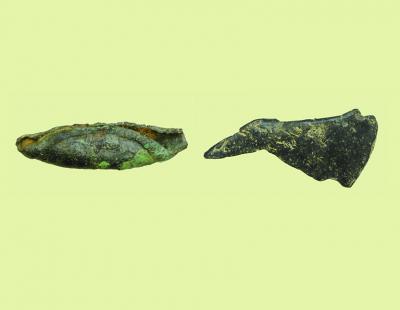 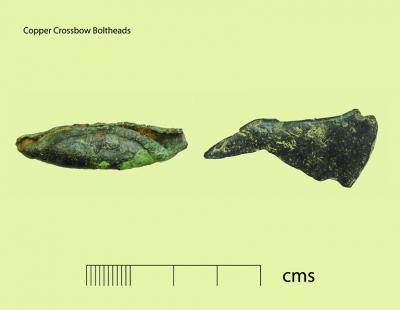 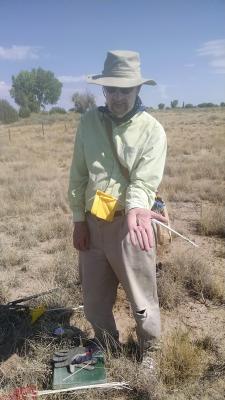