(Albuquerque, New Mexico) NASA exploration landings on Mars are always exciting events, and the next one will touchdown on November 26, 2018. The New Mexico Museum of Natural History & Science will host a landing party that day from 11 a.m. – 2 p.m. Learn about the latest mission to study the interior of Mars during a live NASA broadcast. Mars-related hands-on activities, videos, and local solar system experts will also be available.

Mars InSight will arrive on Mars at around 1 p.m. MST on November 26. The lander will plunge through the thin Martian atmosphere, heatshield first, and land on the smooth plains of Elysium Planitia. The entry, descent, and landing sequence break down into three parts:

InSight will study the deep interior of Mars to learn how all rocky planets, including Earth and its Moon, formed. The lander’s instruments include a seismometer to detect Mars quakes and a probe to monitor the flow of heat in the planet’s subsurface. Learn more on the mission website: https://mars.nasa.gov/insight/

Larry Crumpler has worked as the planning lead for the Opportunity Rover for the past 15 years, but that is only the latest Mars mission he and his wife, Jayne Aubele, have participated in going all the way back to the first landing on Mars of the Viking probe. These planetary geologists will be available at table displays to answer any question about Mars or the InSight mission. Joining them will be two local NASA Solar System Ambassadors: Leonard Duda and John Brandt.

NASA has scheduled live coverage of the landing from noon to 1:30 p.m. This will be shown in the ViewSpace Theater, but during a break in the planetarium show schedule starting shortly before 1 p.m., the broadcast will also be available in the planetarium. In addition to the live broadcasts and expert tables, videos and educational activities about Mars can be enjoyed in the museum atrium.

Everything is included in museum or planetarium admission that day. Mission landings on Mars can only occur every two years at the most since that is when the Red Planet and ours are in the position to offer favorable trajectories. Don’t miss this historic event! 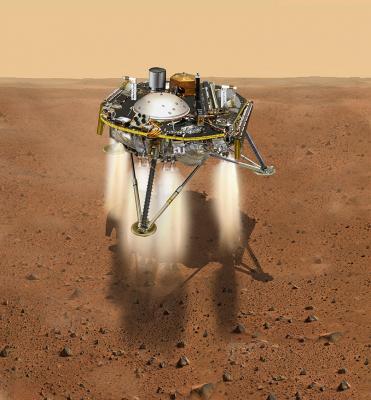 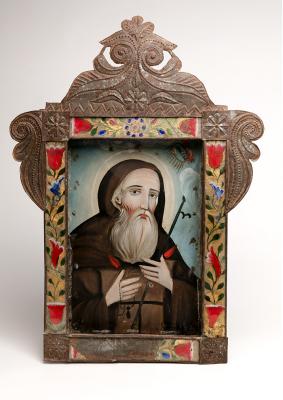