The New Mexico Museum of Natural History & Science (NMMNHS) announces the discovery of Gordodon, a new sail-backed reptile based on an incomplete skeleton found in Permian age (about 300 million years old) rocks near Alamogordo, New Mexico. The unique structure of the skull, jaws and teeth of Gordodon indicate it was a surprisingly specialized plant eater (herbivore). Previously, such specialized plant eating was not known in reptiles older than about 200 million years.

“Gordodon rewrites the books by pushing back our understanding of the evolution of such specialized herbivory by about 100 million years,” said Spencer Lucas, Ph.D. Palentology Curator at the NMMNHS.

The fossil was discovered in a roadcut near Alamogordo by Ethan Schuth, while on a University of Oklahoma geology class field trip in March 2013. Schuth and Dr. Lynn Soreghan (who taught the geology class) contacted Dr. Lucas at the museum in Albuquerque, New Mexico.

Field crews from NMMNHS collected the fossil bones in 2013-2014. The bones that Schuth found are part of an exquisitely preserved but incomplete skeleton. Preparation (removing the extremely hard sandstone that covered the bones) took place at the museum during 2015-2017.

The skeleton is about 300 million years old, so it is from the early part of the Permian Period in the geological timescale, more than 50 million years before the origin of dinosaurs.

The skeleton is that of a sail-backed eupelycosaur (yoo-PEL-ee-ko-sore), a group of animals that were very successful during the Permian. Eupelycosaurs include the ancestors of mammals, making this new skeleton more closely related to us than to dinosaurs

Dr, Lucas, Rinehart and Celeskey identified the skeleton as belonging to a new genus and species that they named Gordodon kraineri. Gordodon is from the Spanish gordo (“fat”) and the Greek odon (“tooth”), a reference to the large pointed teeth at the tips of its jaws. It is also a reference to the nearby city of Alamogordo. The species name kraineri honors Dr. Karl Krainer, an Austrian geologist, for his many contributions during the last 20 years to our knowledge of the Permian of New Mexico.

Gordodon was approximately 5 feet long and weighed an estimated 75 pounds. The skull, jaws and teeth of Gordodon indicate that it was a plant eater (herbivore).

Gordodon has a surprisingly advanced (specialized) structure of the skull, jaws and teeth that indicates it was a selective feeder on high nutrient plants. Other early herbivorous reptiles were not selective, chomping on any plants they came across, but Gordodon had some of the same specializations found in modern animals like goats and deer.

“Previously, the oldest known animals with teeth as specialized as Gordodon were found in rocks no older than 205 million years ago, which is the Late Triassic period,” said Lucas. “Gordodon extends this advanced type of plant eating by 95 million years. Therefore, the discovery of Gordodon rewrites paleontologists’ understanding of the early history of reptilian herbivory.”

Link to Dept. of Cultural Affairs video/audio/stills approved for Media use:  https://youtu.be/eKTDp6RHDWE

A new eupelycosaur from the Permian of New Mexico, USA 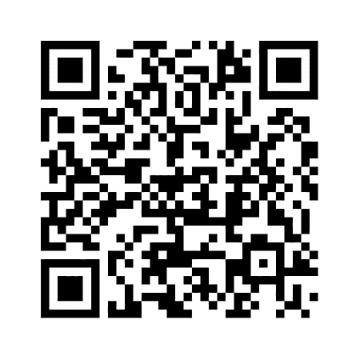 30-NMMNHS-QB File for The oldest specialized tetrapod herbivore: A new eupelycosaur from the Permian of New Mexico, USA 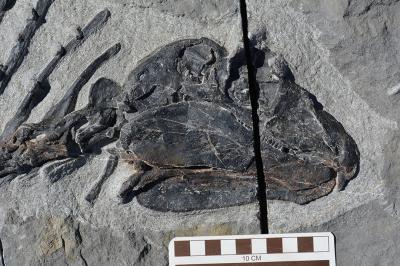 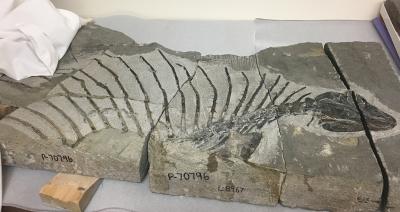 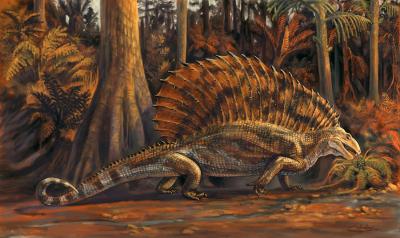