The Great Unknown: Artists at Glen Canyon and Lake Powell


(Santa Fe, New Mexico) – This is the story of a place - a place where millions of years of the earth’s development are openly revealed and where the hopes and aspirations of the human race have been inscribed for centuries. The place now known as Glen Canyon on the Colorado River has inspired artists since the time of its first human inhabitants.

This March 30 through Sept. 15, 2019, the New Mexico Museum of Art opens The Great Unknown: Artists at Glen Canyon and Lake Powell which explores how Glen Canyon and its later incarnation as Lake Powell become a catalyst for art, social action, and an examination of human values. Central to the narrative is the history of land use and environmentalism in the West and how artists respond to the work of their predecessors.

Located in canyon country along the Colorado River, Glen Canyon stretches from southeastern Utah down into northern Arizona, not far upriver from the more famous Grand Canyon. The canyon was carved into the rock of the Colorado Plateau by drops of water and attracted the attention of the U.S. Bureau of Reclamation in the 1950s, when it was looking for a place to build a dam. Amid much controversy, Glen Canyon Dam was completed in 1966 to generate hydroelectric power, thus submerging much of Glen Canyon under a reservoir called Lake Powell.

Using artifacts, photographs, paintings, writings and archival material, the exhibition shares a long history of responses to Glen Canyon, beginning with the Ancestral Puebloans who first inhabited the region and concluding with 21st-century artists who have visited the canyon and lake to assess it in the context of climate change.

Among the artists whose work is included are Byron Wolfe and Mark Klett, Peter Goin, Greg Mac Gregor, Tad Nichols, Georgia O’Keeffe, Eliot Porter, Martin Stupich, Kathleen Velo and Todd Webb. The exhibition articulates their individual responses to this special place while also touching on the shared experience of artists who traveled together and created collaborative projects, primarily books.

John Wesley Powell, who led an expedition through Glen Canyon in 1869, wrote about his trip as a journey into “the great unknown.” Eliot Porter’s pivotal book The Place No One Knew: Glen Canyon on the Colorado, published in 1963 by the Sierra Club in protest of Glen Canyon Dam, is a central touchstone in the exhibition, itself inspiring and informing responses to Glen Canyon and Lake Powell. Floyd Dominy of the Bureau of Reclamation called the reservoir created by the dam “the Jewel of the Colorado,” while activist Edward Abbey proclaimed that “the collapse of Glen Canyon Dam is as inevitable as the rising of the moon, or the revival of spring, or the flow of the river home to the sea.”

Working from a variety of perspectives, the exhibition explores the canyon, the dam, and the lake while raising many cultural issues including the future of Glen Canyon.

About the New Mexico Museum of Art:  http://www.nmartmuseum.org/   Founded in 1917 as the Art Gallery of the Museum of New Mexico, the New Mexico Museum of Art has been presenting innovative arts programming in downtown Santa Fe for a century. At its founding, the museum collected and exhibited artworks by noted artists from New Mexico and elsewhere. This tradition continues today with a wide array of exhibitions and a significant collection featuring work from the world’s leading artists. Today, as at its founding, the Museum of Art strives to bring the art of New Mexico to the world and the art of the world to New Mexico. Museum exhibitions and programs are supported by donors to the Museum of New Mexico Foundation and its Director’s Leadership Fund and Exhibitions Development Fund. A division of the New Mexico Department of Cultural Affairs. Hours: 10 a.m. to 5 p.m. daily, May through October; closed Mondays November through April, closed Easter Sunday, Thanksgiving, Christmas and New Year’s. 107 West Palace Avenue, Santa Fe, New Mexico, just off the downtown Plaza in Santa Fe, NM 87501. 24 Hr. Recorded Message: (505) 476-5072; Front desk: (505) 476-5041. Events, news releases and images about activities at the History Museum and Palace of the Governors and other in divisions of the Department of Cultural Affairs can be accessed at media.newmexicoculture.org 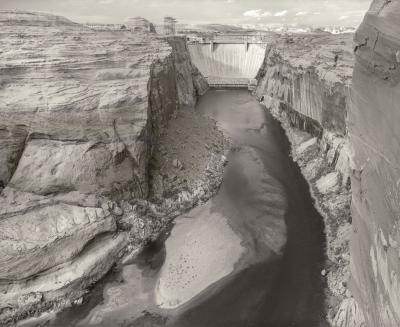 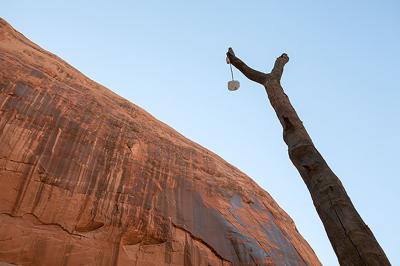 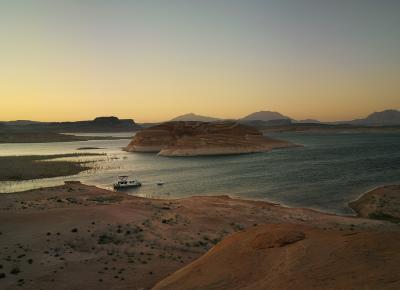