(Santa Fe, New Mexico) – The Museum of Indian Arts and Culture (MIAC) is honored to celebrate Women’s History Month by hosting a series of prominent indigenous speakers and artists in March and April. For five consecutive weekends, beginning March 10, 2019, the museum highlights political leaders, activists, and artists for their work and commitment to Native peoples across the country.

On March 10, 2019, MIAC honors Annie Dodge Wauneka (Navajo), a public health activist and tribal leader who passed away in 1997. Dr. Wauneka’s grandson, Milton Bluehouse Jr. and daughter, Irma Bluehouse will be in attendance and will do a presentation about her achievements. Being one of the survivors of the 1918 influenza epidemic, Dr. Wauneka studied public health and began advocating for better medical care for Native people. She focused her career on fighting compounding issues such as poverty, creating more opportunities and better access for Indigenous communities. She has served on the Tribal Council, becoming the second woman to ever do so, and became the first Native woman to be awarded the Presidential Medal of Freedom. Among her many accolades, the Navajo Council named her “The Legendary Mother of the Navajo Nation" in 1984. The presentation will begin at MIAC at 1:00 pm.

Artist Daniel Ramirez (Saginaw Chippewa) joins the series on March 17, 2019, highlighting “The World’s Longest Native American Painting” representing women of different tribes across North America. Ramirez received his MFA from the University of Michigan and began painting images indicative of his Saginaw Chippewa heritage. His works continue celebrating matriarchal traditions within the Native communities which have been on view at the Smithsonian’s National Museum of the American Indian. Of his work, he says, “The mission is to create a painting that is over 100 feet that depicts the Indigenous women of the fifty United States and inside of that mission are some really amazing women who have Spiritual connections to their families; many issues are covered within the painting.” Ramirez will discuss his methodology, research, and themes present as he undertakes the encyclopedic work of painting 365 Indigenous women. He will discuss the painting at 1:00 pm at MIAC.

Civil and Native rights activist LaDonna Harris (Comanche Nation) will conduct a multi-media program at MIAC on March 24, 2019. Harris created the course “Indian 101”, which has steered US political interactions with Native nations since President Lyndon Johnson, and she has been a civil and Native rights activist for more than 35 years. During that time, in addition to educating Washington’s executive branch, she pioneered initiatives such as Oklahomans for Indian Opportunity, which seeks to address socio-economic issues that impact Native peoples. Beginning at 1:00 pm at the museum, Harris will screen the film "Indian 101" created from her innovative curriculum and will discuss her legacy as an activist along with her daughters Kathryn Harris Tijerina and Laura Harris.

MIAC is honored to host newly elected Congresswoman Deb Haaland (Laguna Pueblo), who will partake in the women’s indigenous leaders’ series on March 30, 2019. As a Native rights and environmental advocate, Haaland lent voice and activism as a Water Protector at Standing Rock. Haaland is one of the first Native women to be elected to Congress, alongside Sharice Davids of Kansas, and brings a long political legacy to her post, having served as former chair of the Democratic Party. Her tenure in Washington includes membership in the Congressional Progressive Caucus and co-chair appointment to the Congressional Native American Caucus. Her discussion, taking place at the museum at 3:30 pm with seating beginning at 3:00 p.m., runs concurrent with MIAC’s exhibition Beyond Standing Rock, documenting and celebrating the Water Protectors’ movement and artwork.

Award-winning journalist Jenni Monet (Laguna Pueblo) rounds out the women’s history Indigenous leaders’ series on April 7, 2019, at MIAC. Monet spent six months documenting the convergence of environmental issues and systemic racism at Standing Rock, which led to her arrest but also to several awards. She received the Paul Tobenkin Memorial Award from the Columbia Graduate School of Journalism and Journalist of the Year from Newswomen’s Club of New York. Monet’s work highlighting Indigenous narratives can be seen in The LA Times, The Guardian, PBS, Al Jazeera, and many other publications. Her discussion, beginning at 1:00 pm, coincides with MIAC’s Beyond Standing Rock exhibition, on view through the summer.

MIAC celebrates Women’s History Month by presenting this collection of prestigious leaders and artists. Special Projects Coordinator Jhane Myers weighed in, “While their efforts are diverse, they share so much in common in their lives’ commitment to the advancement and success of Native peoples.”

Location: The Museum of Indian Arts and Culture 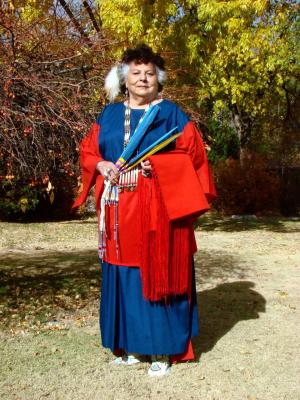 Women of the Pueblos 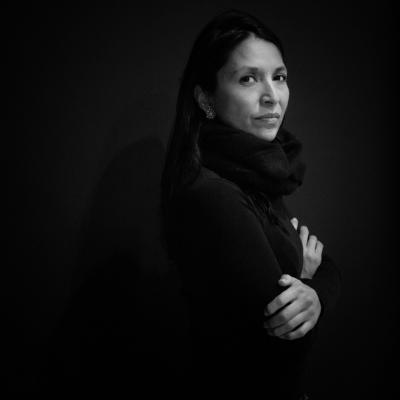 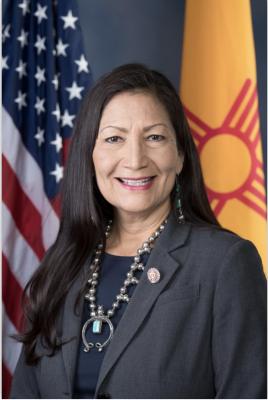