(Santa Fe, NM)— The summer of Girard begins on Sunday, May 5, 2019, as Vitra Design Museum’s retrospective Alexander Girard: A Designer’s Universe opens at the Museum of International Folk Art (MOIFA). The exhibition, in combination with MOIFA’s folk art collection gifted by Alexander and Susan Girard, provides a complete picture of this beloved modern designer who made Santa Fe his home for 40 years. The museum will host a public opening and reception on May 5, 2019, from 1:00 p.m. to 4:00 p.m. including a discussion panel from 1:00 p.m. to 2:00 p.m.

Alexander Girard’s life spans continents, absorbing inspiration from cultures across the world. Girard was born in New York City in 1907 and received his education in Europe only to return to the United States in 1932. Known for imbuing interior spaces with life and color, Girard re-imagined corporate identities and residential interiors and curated his collection of toys and folk art pieces from around the world into exhibitions and designed environments. In 1951, Herman Miller hired Girard as the director of their new textile division, where he created more than 300 textiles.

Vitra Design Museum’s exhibition Alexander Girard: A Designer’s Universe provides a perspective that New Mexicans have only seen in Girard’s staging of Multiple Visions: A Common Bond, the long-standing exhibition comprised of pieces from Girard’s personal folk art collection. In the retrospective, Girard’s imagination comes to life through his sketches, painted figures, and furniture. The exhibition traces Girard’s work chronologically from his early school years through his designs, organized into textiles, environments, and works with Herman Miller and Braniff Airlines. A Designer’s Universe encapsulates Girard’s attention to detail, and shares Girard’s creative process, from early drafts to the crisp lines and color palettes indicative of his style.

In discussing objects and pieces on view, A Designer’s Universe curator Jochen Eisenbrand identifies Girard’s textiles as an architectural force on par with the structural elements of any space. For Girard, color and patterns created fruitful environments, which are represented by rolls of fabric across a wall of MOIFA’s Neutrogena Gallery. New Mexicans accustomed to Girard’s stagings of toys into small theatrical scenes in Multiple Visions will see the stylistic context for his design work. The paired exhibitions bridge concepts between the Alexander Girard who loved folk art, and the Alexander Girard who created and influenced Mid-Century modern designs.

The exhibition opening, taking place at MOIFA from 1:00 p.m. to 4:00 p.m., includes a panel discussion with Alexander Girard’s grandchildren, Aleishall Girard Maxon and Kori Girard, as well as Sam Grawe, former global brand director of Herman Miller from 1:00 p.m. to 2:00 p.m. Seating for the discussion is limited; doors open at 12:30 p.m. A reception, hosted by the Women’s Board of the Museum of New Mexico will take place from 2:00 p.m. to 4:00 p.m. with hands-on projects inspired by Alexander Girard’s designs to follow. Global Sponsors of Alexander Girard: A Designer’s Universe are Herman Miller and Maharam.

Alexander Girard: A Designer’s Universe, in concert with MOIFA’s sister exhibitions, Multiple Visions: A Common Bond and Girard’s Modern Folk, invites museum guests to do more than observe the art of one of the titans of Mid-Century design. It asks visitors to step back from muted spaces and passive museum experiences and treat the senses to dynamic motifs and whimsy that transcend age and language. Most importantly, the exhibition tells the audience to come enjoy design the way Girard intended—with imagination and a sense of play.

For more information about Alexander Girard: A Designer’s Universe, please enjoy the following videos created by the Vitra Design Museum: 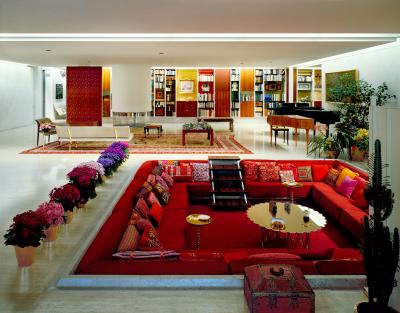 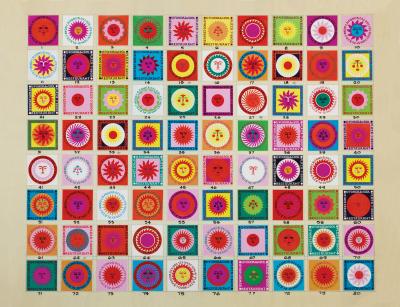 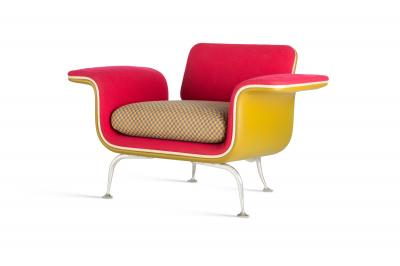 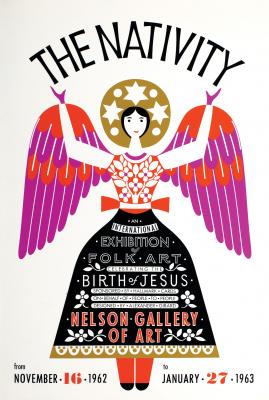 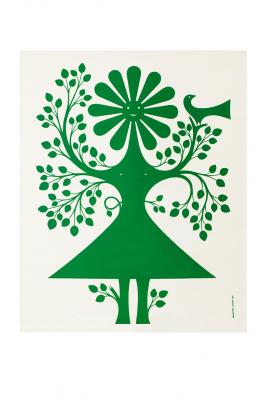 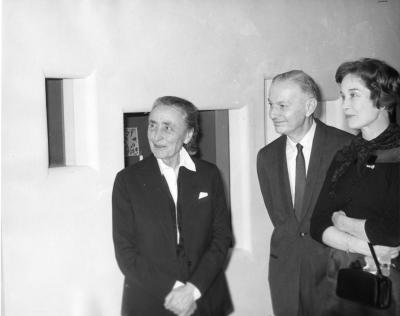 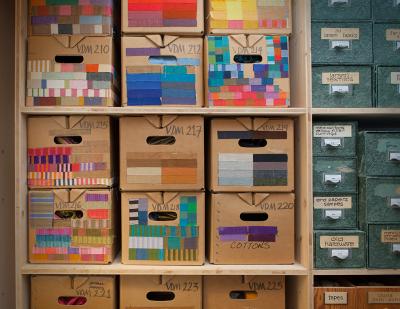