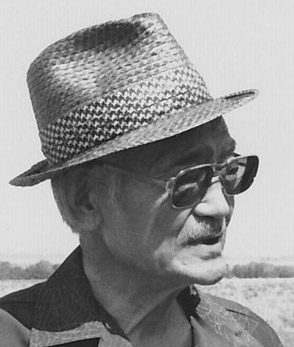 
Citizen Min in New Mexico commemorates an event of national significance—the posthumous award of a Presidential Medal of Freedom to Minoru (Min) Yasui, one of the heroes of Japanese American civil rights beginning in the World War II era of internment camps. It also presents a little-known event, a historic encounter between Min and Senator Pete Domenici in Albuquerque in 1984. At 6 pm on Friday, May 6, Min’s daughter, Holly Yasui, offers a presentation that will include:

This is a Free First Friday Evening event. Museum admission is free to everyone from 5 to 8 pm. The program is sponsored by the New Mexico Japanese American Citizens League and funded by a generous grant from the New Mexico Humanities Council.

Citizen Min takes place in the Multnomah County (Oregon) Jail during 1942, where 25-year-old lawyer Minoru Yasui spends nine months awaiting the appeal of his test case to the U.S. Supreme Court. He had violated a curfew imposed on persons of Japanese ancestry, walking the streets of Portland for three hours trying to get arrested and finally turning himself in at a local police station. Flashbacks show his family life in the farming community of Hood River, Oregon; organization of the Japanese American Citizens League (JACL); and the invasion of his family home by the FBI to arrest of his immigrant father. Jail scenes depict his interactions with two fellow prisoners on race]relations and the American dream. Letters from his family describe the conditions for Japanese Americans imprisoned in camps. And visits from the FBI and his attorney deal with legal and ethical issues. An epilogue relates Min’s life after the war as he continues to defend the human and civil rights of all people. 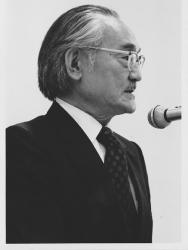 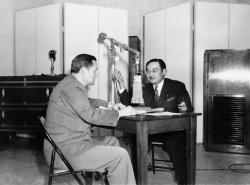 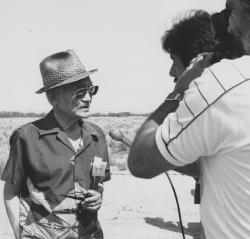