Wayang kulit performance of Indonesia is among the oldest and greatest story telling traditions in the world, is said to lie at the heart of Javanese culture. Wayang kulit are flat, elaborately painted and intricately carved and perforated leather shadow puppets that cast dazzling shadows through a cotton screen. Traditional performances last all night, beginning in the evening and lasting to dawn. Wayang Kulit performances are always accompanied by a gamelan orchestra—a traditional Indonesian musical ensemble that includes a variety of instruments such as gongs, drums, metallaphones, xylophones, stringed instruments, and vocalists. 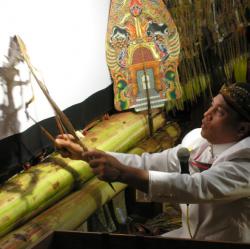 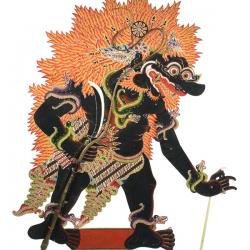 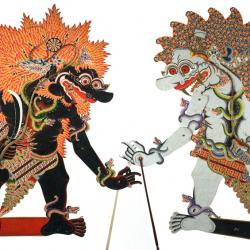 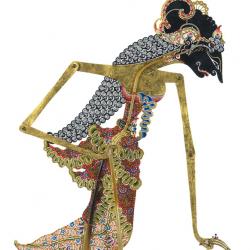 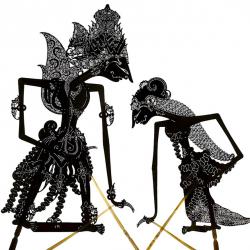 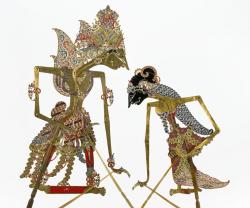 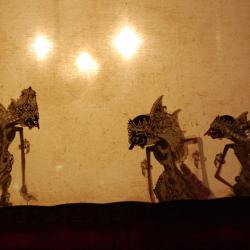 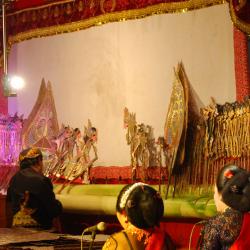 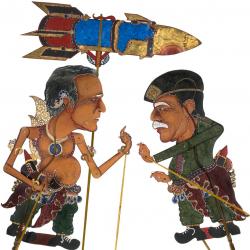 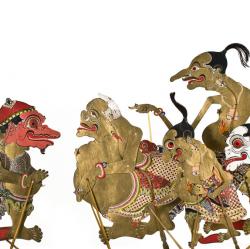