Agnes Martin and Me 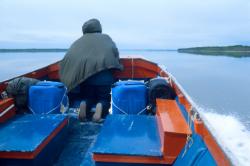 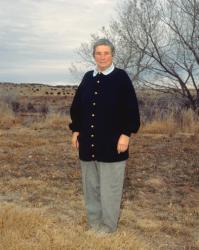 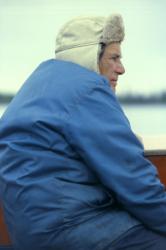 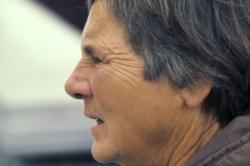 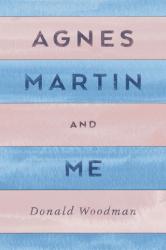 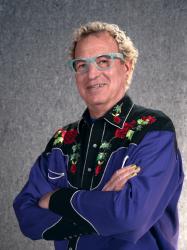