Parkas are complex expressions of Alaska Native cultures’ deep respect for the animals of land and sea. The harmonious marriage of beauty, function, and resourcefulness, parkas are a living tradition rooted in centuries of indigenous knowledge of material science and design. They also demonstrate the resilience of indigenous communities to thrive in the arctic environment. 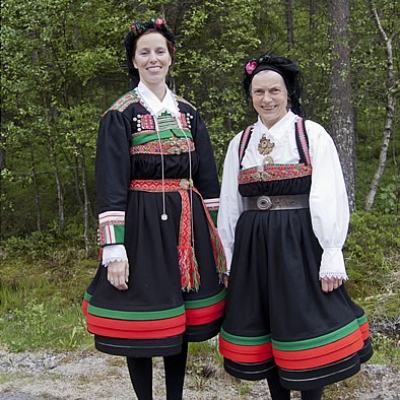 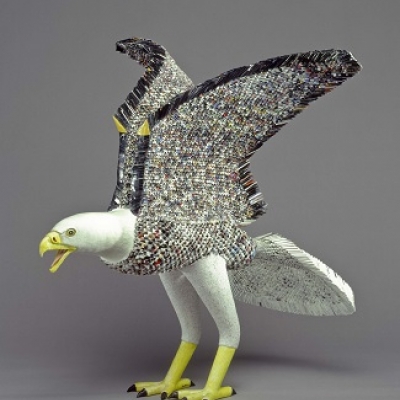 Through a combination of in-gallery objects and multimedia pieces, as well as public conversations and events held at the museum and in the community, this exhibition addresses themes of incarceration, social justice and prisoners’ rights, recidivism and transitional justice. Works featured in exhibition are drawn from the Museum’s extensive collection of prison art alongside recently acquired art - including pieces made during workshops at the Metropolitan Detention Center (MDC) in 2017, pieces purchased at the state Penitentiary’s bi-annual Inmate Craftsmanship and Trades Fair in 2019, and a mural created by at-risk-youth through a school-to-prison pipeline initiative https://www.sitesofconscience.org/en/2018/01/brown-v-board-to-ferguson-toolkit/  program between MOIFA and Santa Fe ¡YouthWorks! in 2018. The exhibition further explores strategies helping underserved populations so that they may avoid future incarceration and examine how the arts can be a catalyst for healing, rehabilitation, and change. 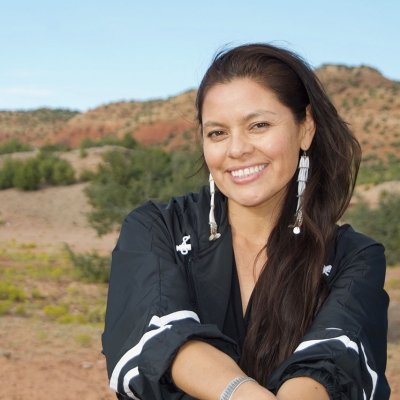 Kathleen Wall (Jemez Pueblo) presents A Place in Clay, an exhibition of her work that honors her distinguished title of Living Treasure for 2020. 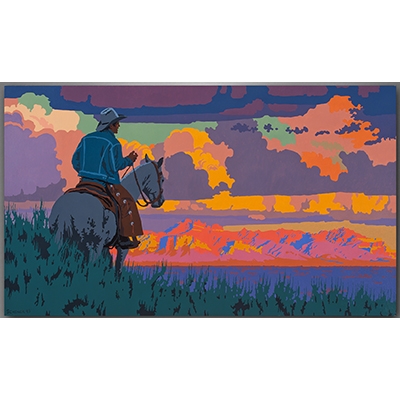 This exhibition highlights the works of some of the Elaine Horwitch Galleries’ most popular artists. 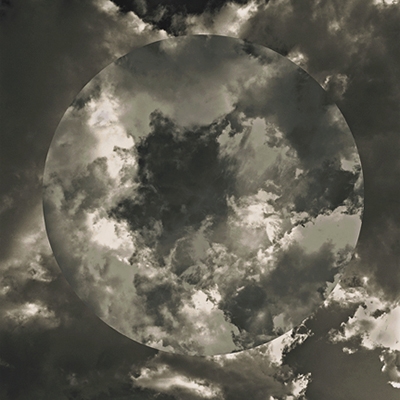 In this exhibition, contemporary artists find inventive ways to express the act and importance of breathing by measuring it, scanning it, enclosing it, evoking it, and reminding us that every breath we take is a cooperative venture with our landscape. 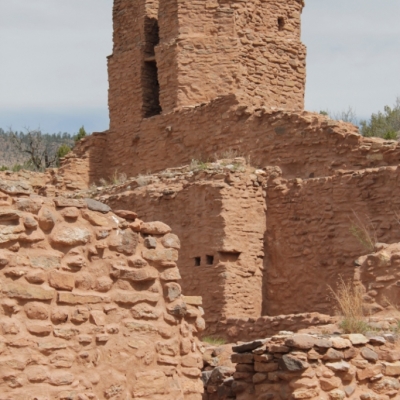 While Jemez Historic Site is closed, you can visit the Site virtually, from the comfort of your own home. Take the Jemez Historic Site Virtual Tour and visit the ancient Village of Giusewa and Mission of San Jose de los Jemez. The Virtual Tour takes you along the numbered trail and is accompanied by images and brief explanations to hel​p you understand what you are viewing. Take the tour now by visiting http://nmhistoricsites.org/jemez/vr. 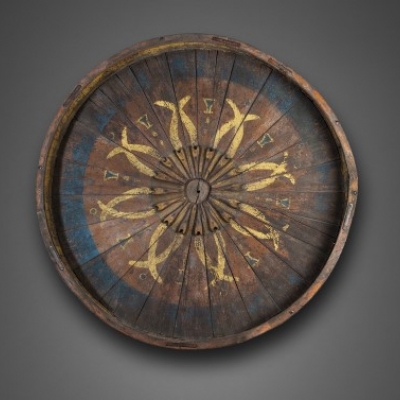 How does a museum acquire its collections? Are they purchased or donated? Where is everything stored, and how are things maintained? Why does the New Mexico History Museum have objects and photographs from faraway places? Looking Back: Reflecting on Collections explores these questions and many more as we delve into our museum’s collecting history since the late 19th century. 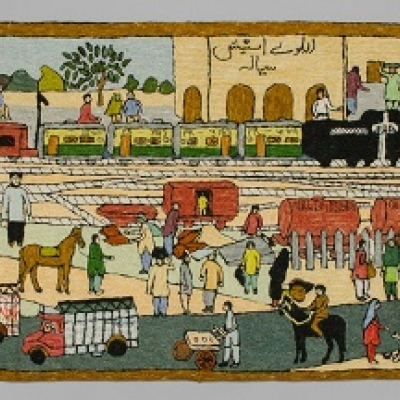 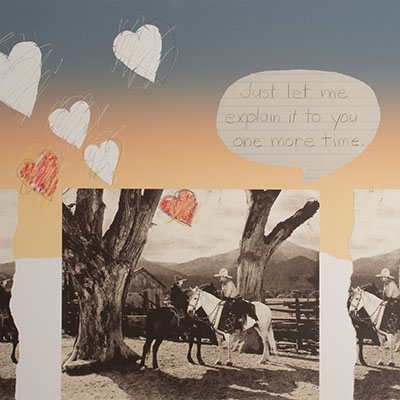 This exhibition of more than forty works of art in a variety of mediums features images by artists who incorporate letters, words, and phrases into their visual creations. 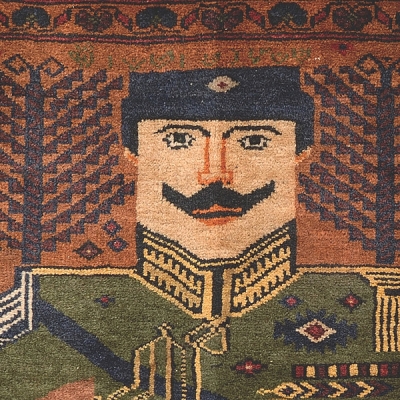 The Museum of International Folk Art (MOIFA) presents From Combat to Carpet: The Art of Afghan War Rugs, opening January 12, 2020 and running until August 30, 2020. From Combat to Carpet is a traveling exhibition curated by Enrico Mascelloni and Annemarie Sawkins and features more than 40 handwoven rugs with war-related iconography collected over the past forty years. 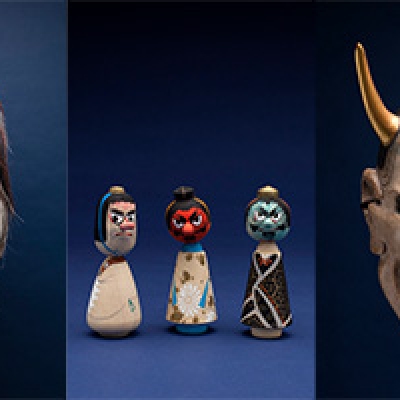 Vivid in Japanese art and imagination are creatures that are at once ghastly and comical. Yôkai is a catchall word that generally refers to demons, ghosts, shapeshifters, and “strange” and supernatural beings. Yôkai  are prevalent in Japanese popular and expressive culture; you find them in manga (comics), anime (animation), and character-based games such as Pokémon (“pocket monster”). 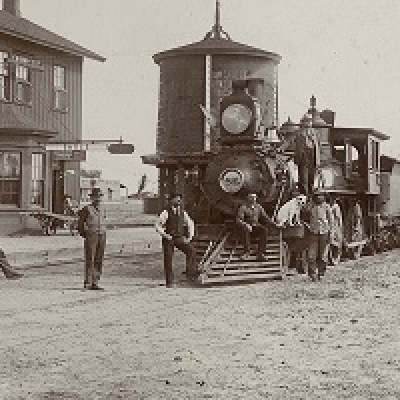 Working on the Railroad pays tribute to the people who moved the rail industry throughout New Mexico.

Using nearly forty images from the Palace of the Governors Photo Archives and the Library of Congress, this exhibition offers an in-depth look at the men and women who did everything from laying track to dispatching the engines. Wrenches, lanterns, tie dating nails and other objects from the New Mexico History Museum collections will be displayed to give additional life to the photos; many hands used those tools to ensure that each engine ran smoothly and successfully. 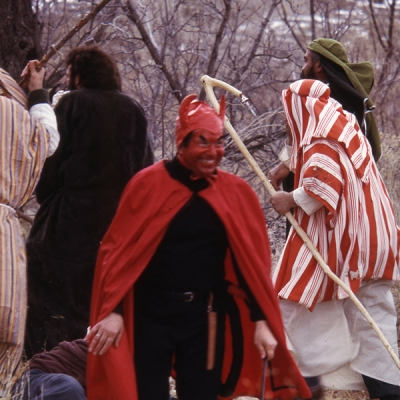 The exhibition Música Buena: The exhibition will focus on the rich history of traditional Hispano music from the arrival of the Spanish through the present.  Once in New Mexico, historic European traditions took on a new life and feel, blending with Native customs and reflecting the land, time, and place where these folkloric songs and traditions developed. 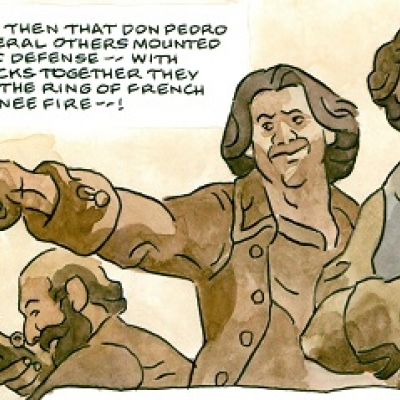 This exhibition features 23 original graphic history art works by Santa Fe-based artist Turner Avery Mark-Jacobs. This display, ’The Massacre of Don Pedro Villasur,’ narrates the history of an ill-fated Spanish colonial military expedition which set out from Santa Fe in 1720. This depicted story shares the exhibit room with the History Museum’s Segesser I and II Hide paintings located in the Telling New Mexico gallery. 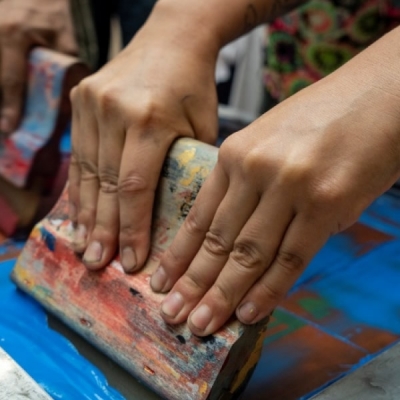 Community through Making brought together local and Peruvian artists to explore how art shapes healthy and vibrant communities. The installation was a conversation across borders, highlighting three collaborative projects that paired local artists and artists from Peru for 10-day residencies in conjunction with the exhibition Crafting Memory: The Art of Community in Peru. This exhibition in the Gallery of Conscience experimented with community curation, filling the gallery with video, stories, and artworks as created and told by museum program participants over the course of 18 months. 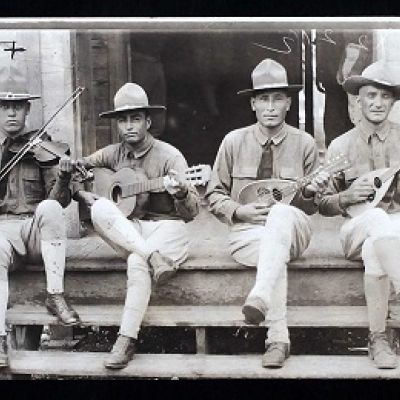 The First World War exhibition investigates the contributions of New Mexicans to the war, through letters, photographs and objects.

“New Mexico played an important role in both world wars,” said Andrew Wulf, then-Director of the New Mexico History Museum. “We are proud to be able to recognize and remember that contribution and add The First World War as a permanent exhibition, to underscore the sacrifice and heartfelt letters home from these brave soldiers.” 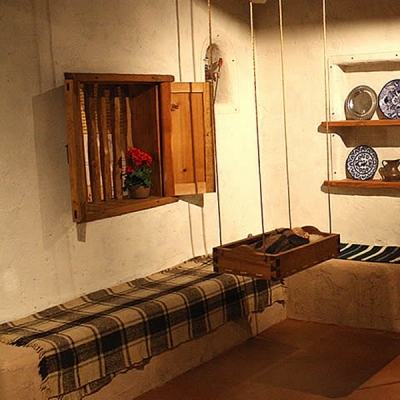 The Spanish colonial home (la casa) gives visitors an idea of what a home from the time around 1815 would have looked like. 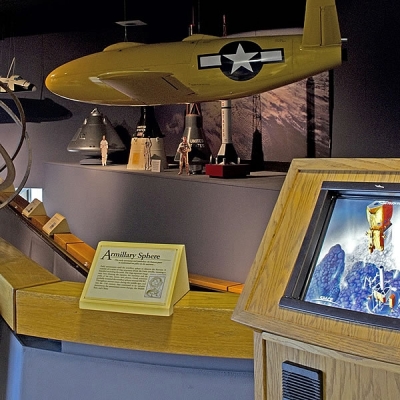 Showcases some of the Museum’s most celebrated objects including a real "moon rock," rare replicas of the first man-made satellites, Sputnik and Explorer, and the Gargoyle, an early guided missile. 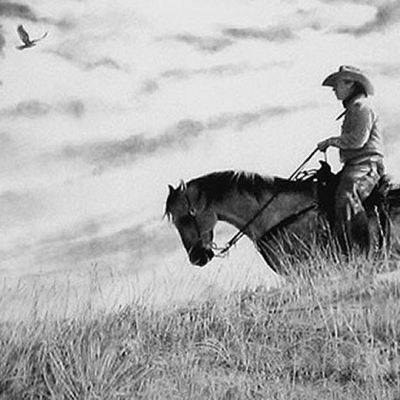 The first artwork ever to be displayed at the New Mexico Farm & Ranch Heritage Museum belonged to Robert “Shoofly” Shufelt. Fifteen years after he graciously loaned some of his lithographs for a temporary exhibit, Shufelt and his wife, Julie, donated his collection to the museum for a long-term exhibition. 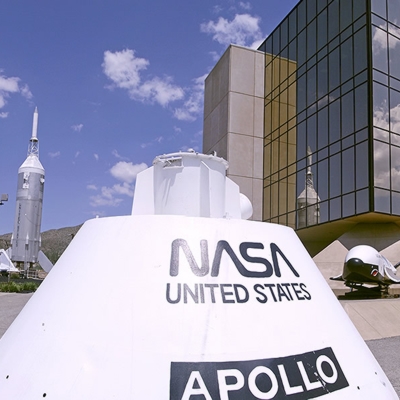 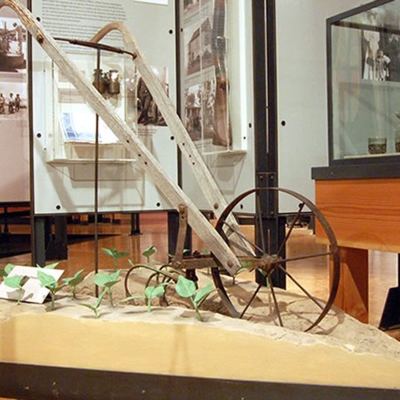 The Museum’s first permanent exhibit takes visitors on an odyssey through 150 generations over 4,000 years of agriculture in New Mexico.

Multiple Visions: A Common Bond has been the destination for well over a million first-time and repeat visitors to the Museum of International Folk Art. First, second, third, or countless times around, we find our gaze drawn by different objects, different scenes. With more than 10,000 objects to see, this exhibition continues to enchant museum visitors, staff and patrons. Explore highlights from the GIRARD WING. 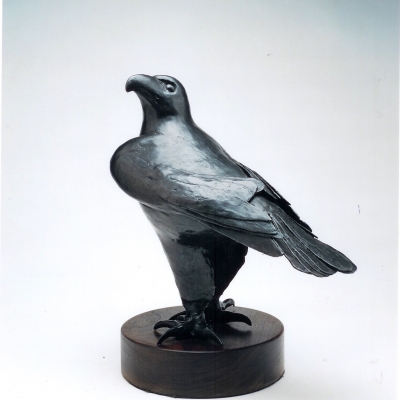 On display in the Bataan Building Atrium Gallery: Touching Beauty Now, sculpture by Santa Clara Pueblo’s Michael Naranjo, celebrated the world over for his bronze and stone forms suspended in fluid, graceful movement.

The Buchsbaum Gallery features each of the Pueblos of New Mexico and Arizona in a selection of pieces that represent the development of a community tradition. In addition, a changing area of the gallery, entitled Traditions Today highlights the evolving contemporary traditions of the ancient art of pottery making.