The New Mexico Museum of Natural History & Sciences’ monthly $5 First Friday on November 2, 2018 will be the Day of the Dead Dinosaurs. 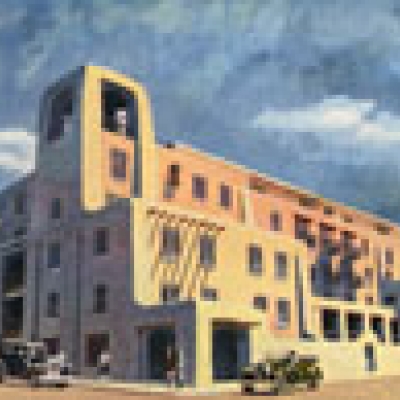 Please Join us for the eighth annual Fred Harvey History weekend. Learn more about Fred Harvey, the Harvey Girls, Mary Colter and the Santa Fe Railroad, and their roles in civilizing the Wild West and developing New Mexico. The three-day event will include Friday and Saturday talks at the museum, a ticketed dinner on Saturday night in the La Terraza at La Fonda on the Plaza, and additional activities and Brunch on Sunday in Las Vegas, NM.

This event has concluded.

Join us for this exciting film that Variety calls "a celebratory examination of the often-underappreciated role played in the development of American popular music by singers, musicians, and songwriters of Native American ancestry." Run time is 1 hour, 43 minutes. By museum admission. 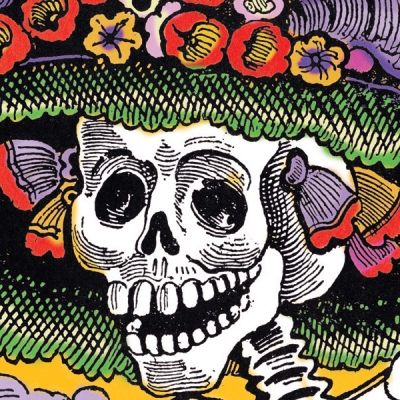 Join us for this Day of the Dead gala celebration—Noche de Muertos—and support the Museum of International Folk Art’s (MOIFA) exhibitions and education programs. Then stay for Post-Noche, the spirited after-party.

The New Mexico Museum of Natural History & Science is joining forces once again with the Rotary Club of Albuquerque hosting the third annual Literacy Event from Noon to 3 p.m. on  Sunday, November 4. As the first Sunday in November, admission is free to New Mexico residents. 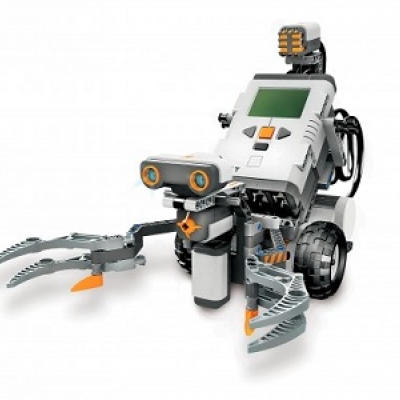 Meet some amazing robots and learn how computer codes control their motions. We will be welcoming Smokey Trujillo, coach the Santa Fe Indian School Robo team, along with Cyndi LaRoche.  Participants will learn how to work with computer programs to direct the robots along a course. 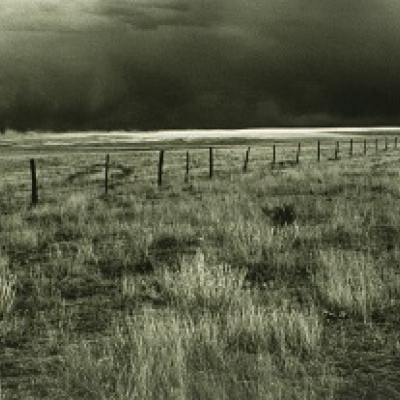 Enjoy a talk by David Grant Noble, writer and photographer as part of the Friends of History lecture series, based on the legendary cattle trail blazed by Charles Goodnight and Oliver Loving in 1866. 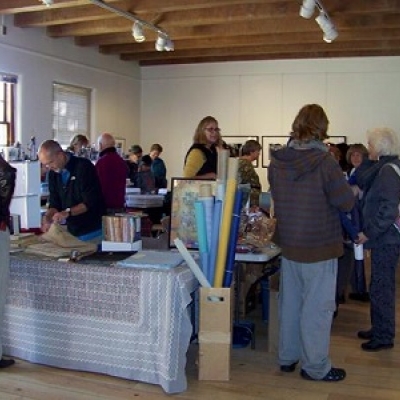 The Palace Press and the Santa Fe Books Art Group hold their annual sale of art supplies and tools to make art, to display art, or be inspired to make art. One day only! Located in the Meem room.

In the small town of Shiprock, NM, a group of young Native leaders works to bring hope and change to their once thriving community. 57 minutes in length.

Join us for our annual program celebrating the patriotism and sacrifices  of our Native American men and women.

Program begins at 11am and includes:

At 2pm, we will  screen "Defending the Fire," a release by Silver Bullet Productions which garnered Best Picture in 2017’s SWAIA’s Class X.

From Silver Bullet’s Website: Since the beginning of time, Native American Warriors have navigated a unique cultural and spiritual path, relying on the tenets of the Warrior in ancient and modern warfare. The lessons of the Warrior are universal; the spirit of the Warrior survives, even in the face of conflict.

With a focus on the spiritual and historic journey of Native American Warriors, Silver Bullet Productions will present the story of the Warrior, the importance of cultures in modern quests, and the lessons of War through the lens of these cultures. The characters will be elders and historians from New Mexican tribes and Native veterans of World War II, and the Korean, Vietnam and Afghanistan/Iraq conflicts. Grounded in research and guided by voices of men and women in our armed forces, the documentary will reveal the distinct motive, preparation, conflict, and healing of tribal soldiers.

Speaker Daniel Barto, Ph.D., with UNM Health Sciences Center will kick off a new series of lectures to coincide with the upcoming temporary exhibits, Brain: The Inside Story and  Drugs: Cost and Consequences.

"Remembering the beautiful pot shards he had picked up as a boy, and wishing to learn about his ancient roots, which he knew went back to New Mexico’s Chaco Canyon (the Anasazi Culture), Michael began collecting archeological catalogues of pottery forms.Through extensive study, trial and error, and even consultation with archaeologists, he developed his pottery into remarkably close reproductions of Chacoan and Mesa Verde pottery.Recently, his studies have expanded to the Mimbres and ancient Mexican People, where human and animal effigies are common. Michael has added his own contemporary designs to these ancient themes, to develop his own unique art form.A single effigy may be based on a Toltec theme, painted with Chacoan designs, and put together in contemporary form.Various feature articles have been written about Michael and his unique style of pottery making. These include the Gallup Independent newspaper. Native Peoples Magazine, and the Southwest Art Magazine." 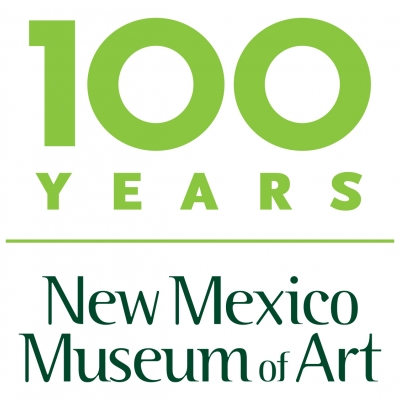 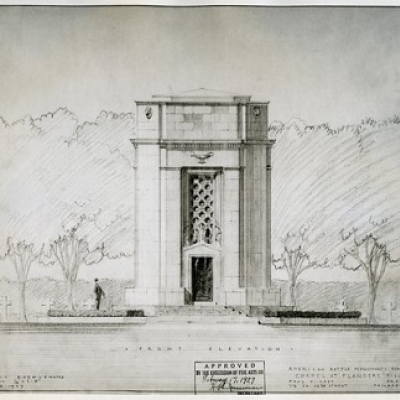 Please join William Whitaker, curator of the Architectural Archives of the University Of Pennsylvania School Of Design, for a free Auditorium talk. Following World War I, the American Battle Monuments Commission (ABMC) was created to maintain overseas military cemeteries for the fallen and erect memorials to the combat accomplishments of the American Expeditionary Forces. 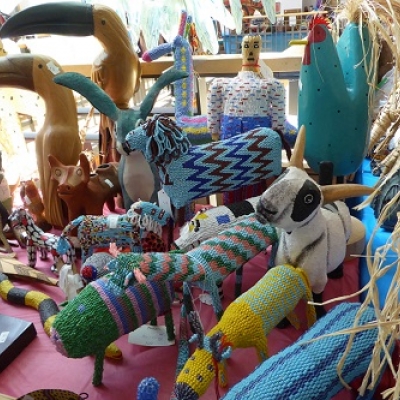 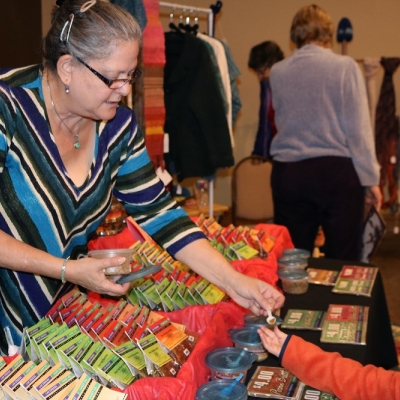 HomeGrown is a two-day event at the New Mexico Farm & Ranch Heritage Museum in Las Cruces that showcases food grown in New Mexico. Vendors from around the state will offer free samples and sell their products as the gift-giving season approaches.

Curators from The Museum of Indian Arts and Culture and The Laboratory of Anthropology gather in lobby of MIAC to look at your treasures. They attempt to identify and explain any artifact or historic object presented to them. They prefer to work with objects from the Southwest but are willing to take a look at anything that is brought in. If they can not identify an object an attempt will be made to find someone who can. Sometimes, the discussion among the curators may become as much - or more informative - than the identification of the artifact.

Curators cannot appraise any items but can refer you to resources that will.

Notice:The New Mexico History Museum and Palace of the Governors will be closed for the Thanksgiving Holiday on Thursday November 22 only. We will re-open on Friday, November 23.

Wishing you and yours a Happy Thanksgiving!

NASA exploration landings on Mars are always exciting events, and the next one will touchdown on November 26, 2018. The New Mexico Museum of Natural History & Science will host a landing party that day from 11 a.m. – 2 p.m. Learn about the latest mission to study the interior of Mars during a live NASA broadcast. Mars-related hands-on activities, videos, and local solar system experts will also be available. 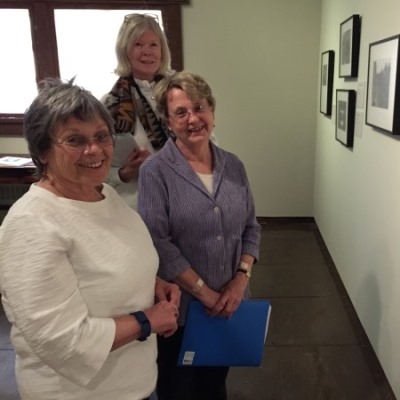 Tours are free with admission and offered daily. Led by volunteer guides, learn about highlights of the building and current exhibitions. Call 505-476-5063 to verify times. 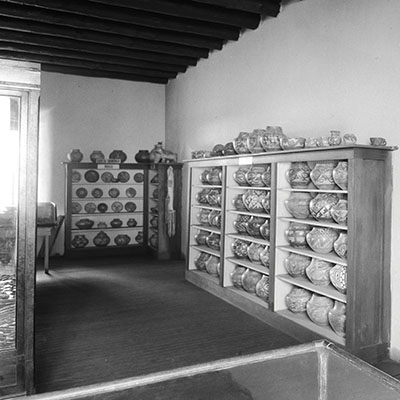 Please join David Rohr, Director of Museum Resources, as he discusses how the Palace of the Governors, the centuries-old seat of government in New Mexico, became a museum. Since the 1880s, visitors to the Palace of the Governors have viewed exhibitions on archaeology, art, ethnology, and history and many other topics relevant to New Mexico and its culture. Learn how early influencers in territorial New Mexico created the museum culture of Santa Fe that we still enjoy today.